Get Coloratura out of the festival and continue to promote the Countess Coloratura image he created (failed).

Svengallop is the main antagonist of the My Little Pony: Friendship is Magic season 5 episode "The Mane Attraction". He is formerly Countess Coloratura's bossy and flamboyant manager.

He was voiced by Colin Murdock, who also voiced Wenlock from Barbie and the Magic of Pegasus.

Coloratura is initially skeptical, but Applejack later convinces her to let her prove she's correct. Using Twilight as a recording camera, Coloratura finally sees the selfish snob Svengallop really is when he is caught bullying and abusing Pinkie Pie and using her fame as a threat. Confronted by the furious singer, Svengallop tells her that the show will fall apart without him and heads off in a huff. 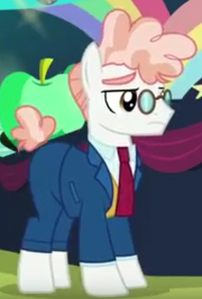 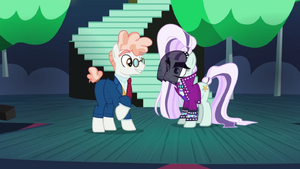 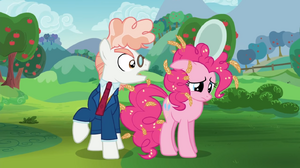 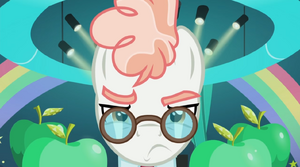 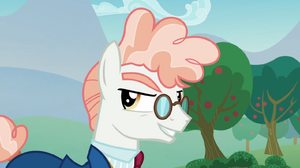 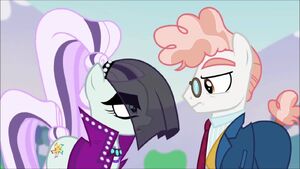 Countess Coloratura is mad with Svengallop 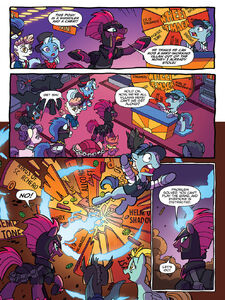 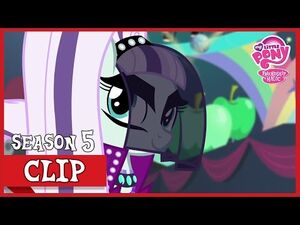 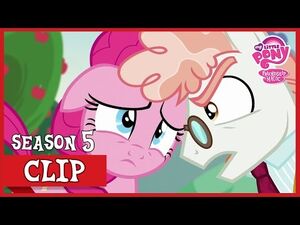 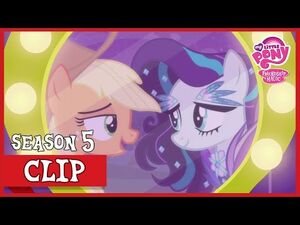