Sweet is the main antagonist of the now famous Buffy the Vampire Slayer episode "Once More With Feeling" and was responsible for the reality-warp that saw the cast of Buffy suddenly break into a musical song and dance routine. He is notable for being one of the few one-shot Buffy villains to survive an encounter with the Slayer, and is also one of the most powerful demons Buffy has ever encountered.

He was portrayed by Hinton Battle.

Sweet was summoned by Xander Harris via a talisman, who believed that summoning Sweet would bring "dances and songs". However, the talisman was taken by Dawn Summers, whose depression because of losing her mother and her sister's lack of attention had led her into kleptomania, prompting Sweet to believe she had been the one to invoke him.

Sweet, who had established his lair at The Bronze, sent his henchmen to kidnap her and take her to him, intending to make her his queen and take her to his hell dimension. After his attempting to seduce her through his singing talent and displaying his abilities, as well as the effects of his presence, she told him her sister was the Slayer, hoping that he would let her go. However, Sweet sent his henchmen to lure the Slayer to him, hoping to see her burn before him.

Sweet then tricked Buffy into singing and then dancing, though she was saved from combustion by Spike. Afterwards, he insisted on taking Dawn with him since she was bearing his talisman. However, after Xander revealed he had been the one to perform the invocation and not Dawn, he dismissed the rules and, getting one final laugh and song, left after sarcastically telling the Scoobies that they "beat the bad guy".

Sweet had an ability to cause every being in a given area to burst into singing and dancing, as well as making them feel like they were in a musical. He was also hypnotical in nature, as demonstrated when he lured Dawn into dancing with him. He also had certain reality-bending abilities, allowing him to alter the color of his suit from red to blue, rip out his still singing mouth without harm, creating a door to the streets in the middle of The Bronze, and changing Dawn's outfit from a blue top and black pants to a tan top and blue skirt. He also had teleportation powers and could sense Willow Rosenberg's raw magical power. 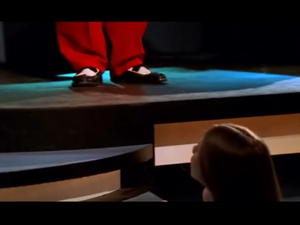 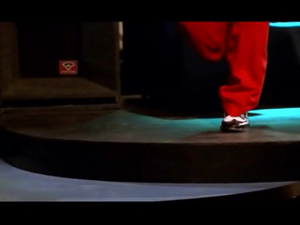 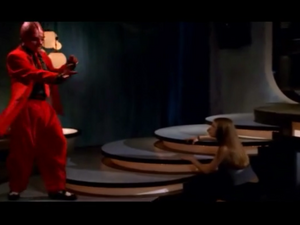 Sweet in his red suit 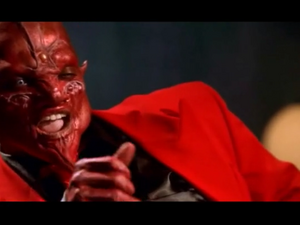 Sweet changing the color of his suit from red to blue. 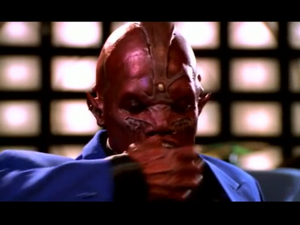 Sweet ripping his mouth out. 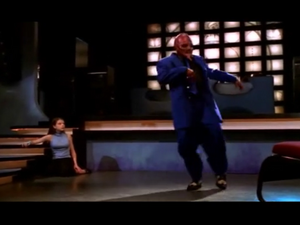 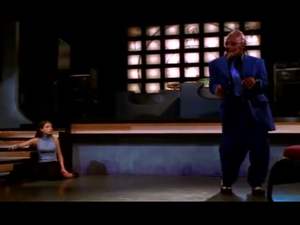 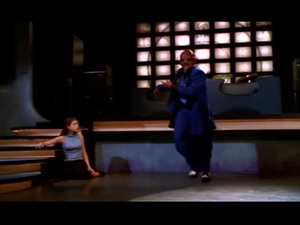 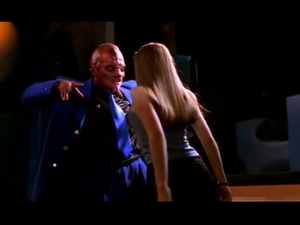 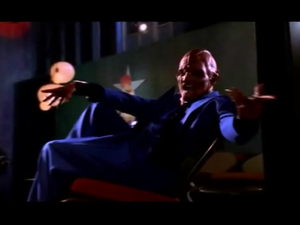 Sweet sitting in a chair in The Bronze 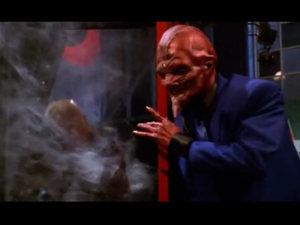 Sweet opening a door that reveals a burnt corpse. 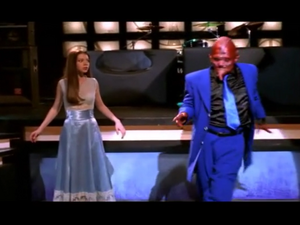 Sweet dancing in front of Dawn in her blue dress. 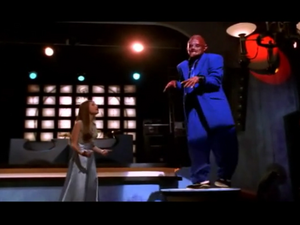 Sweet tap dancing on the stage 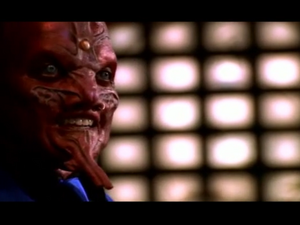 Sweet telling his minions to find the slayer.