Swelter is fire-powered Decepticon Mini-Con in Transformers: Robots in Disguise.

Unlike Glacius, Swelter has a lust for violence. He attacks first before thinking and always see the worst things.

Swelter and his partner Glacius hired themselves to various Decepticons back on Cybertron. Eventually they were captured and imprisoned aboard the Alchemor. When the ship crash-landed on Earth by Megatronus, they were freed from his stasis pod. They eventually met and teamed up with Razorpaw, but were treated poorly. They hid out in the mountains till the Autobots showed up. He and Glacius appeared attacked Optimus. Jetstorm and Slipstream intervened and fought the two. They gained the upper hand, but were soon overpowered by Swelter and Glacius. When Dift and Windblade showed and Optimus recovered, Swelter suggested they retreat. Glacius agreed, but said Razorpaw wouldn't be happy. Swelter complained that Razorpaw is never happy. They then disappeared in a flash of light.

Swelter's flame blast can melt solid metal and torch any Autobot. When combined with Glacius' ice power they can melt and re-freeze metal to trap their enemies. 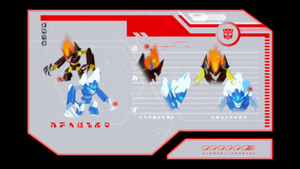 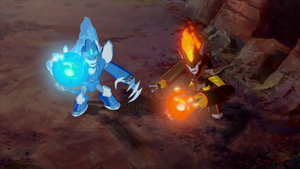 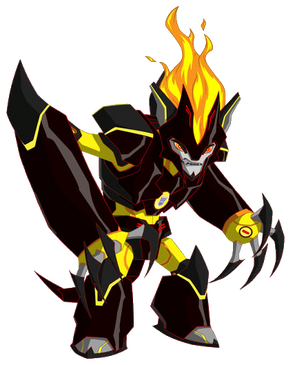 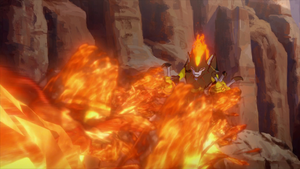 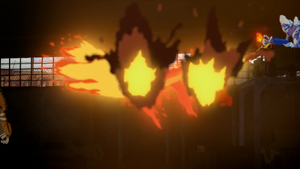 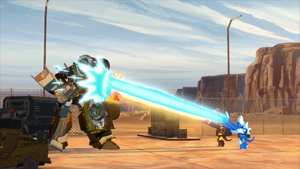 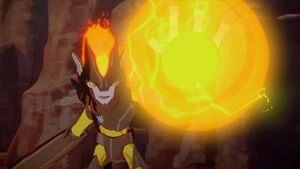 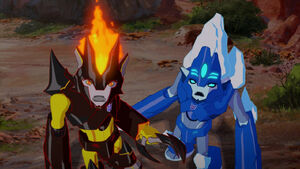 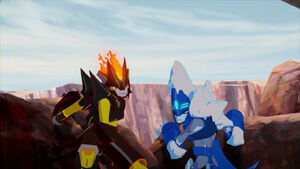 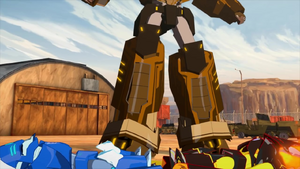 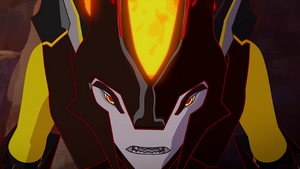 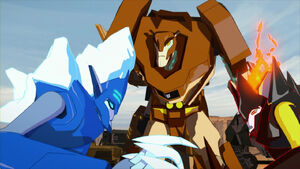 Glacius tries to get Razorpaw and Swelter to end the dispute.