Restore order in Gotham City.
Supervise the construction of Arkham City and act as its security force.
Kill Batman (all failed)

TYGER Security is a private military company that serves as one of the three main antagonistic factions (alongside the League of Assassins and Joker's Gang) of Batman: Arkham City. They were hired by Professor Hugo Strange and Mayor Quincy Sharp to act as the security detail of Arkham City.

However, unknown to the general public, the company and it's security forces were made of people (some of them former inmates) who are brainwashed and controlled by Strange himself.

After the events of the Joker's takeover of Arkham Asylum and Quincy Sharp's election as Mayor of Gotham City, TYGER was hired by Quincy Sharp and, secretly, Hugo Strange, to supervise the construction of Arkham City and act as its security force. They also bought Arkham Island (and with it what remained of Arkham Asylum) when it was being sold to the highest bidder. Strange later had TYGER turn Arkham Island into a base for their fleet of AIR TYGER choppers which Strange's security used to observe the city's inmates and would play an important role in Strange's up coming Protocol 10.

During the events of Arkham City's development, they also encountered Batman, and were specifically trained to deal with him, but they ended up ambushed by Catwoman when they had Batman at their mercy. Afterwards, Batman interrogated the captain of the squad that ambushed him, and learned that Hugo Strange was the one who hired them. Shortly afterwards, Dr. Strange had the same captain interrogated by electrical shocks and truth serums to find out how Batman did. He did so and died as a result of the torture.

TYGER later stormed a protest rally held by Bruce Wayne with specific orders from Hugo Strange to capture Bruce Wayne, whom he secretly knew was the true identity of Batman, as well as Jack Ryder, who failed to escape from TYGER when they stormed the protest. When Bruce Wayne attempted to escape from his isolation cell, a TYGER guard, having heard Wayne's attempt to free himself from the ropes of his chair, burst in to try and suppress him, but was knocked out by Bruce Wayne. Another TYGER operative forced Wayne out to the checkin area to line A, although not before Bruce Wayne secretly stole an encryption key for tracing TYGER communications systems so he could hack in and eavesdrop on their transmissions at a later time. Another TYGER operative, when attempting to quell a prison riot nearby, also shot one of the prisoners. They then air inserted Wayne, Ryder, and a black prisoner into Arkham City. A squadron of TYGER choppers also were patrolling near the Solomon-Wayne Courthouse, with AIR TYGER 4 reporting that Catwoman is being held prisoner by Two-Face in the courthouse, a transmission that Bruce Wayne, donning his Batman gear after Alfred had arranged for the suit to be air inserted into Arkham City upon Wayne's request, had intercepted. They also were told by Strange not to assist Catwoman, as Strange wanted to let Two-Face "have his fun." AIR TYGER 3 also ended up spotting Batman, but Strange then gave orders to have them monitor Batman, but not engage him as they have something special planned for him.

After Protocol 10 was enacted, AIR TYGER performed an aerial raid throughout Arkham City, heavily damaging the Sionis Industries, while the main ground forces were to round up all the political prisoners and execute them, as well as guard a safe. Catwoman managed to succeed in breaking into the safe, although she was forced to leave behind the briefcases to rescue Batman. Afterwards, Batman managed to track down the AIR TYGER chopper containing the mother code to access TYGER's main headquarters, Wonder Tower, and rescued the prisoners, as well as beat up the reinforcements. After Strange's death and Wonder Tower's destruction, they called off the attack, and presumably left Gotham and Arkham City behind or returned to their base on Arkham Island. At the time of Harley Quinn's revenge however the GCPD have returned and TYGER was presumably disbanded. 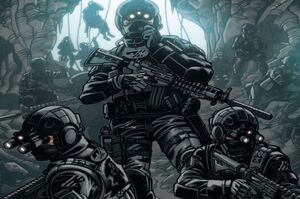 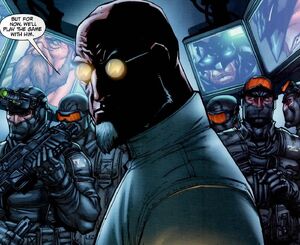 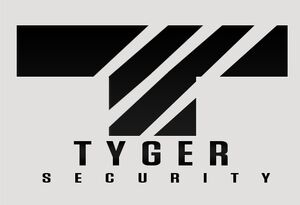 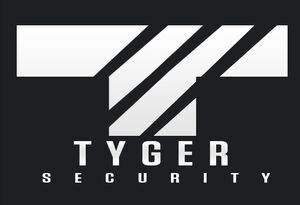 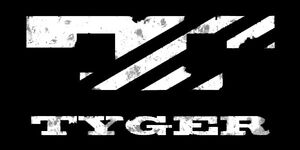 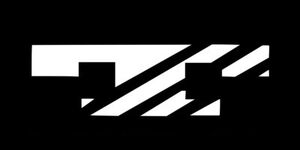 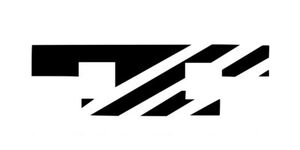 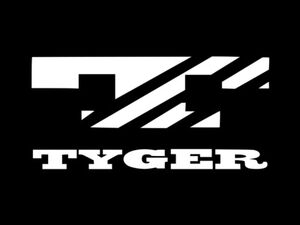 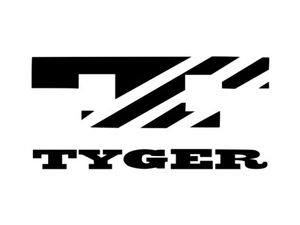 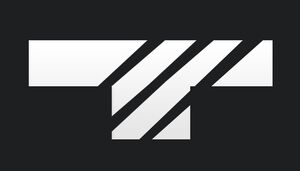 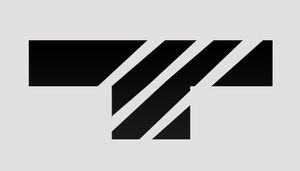 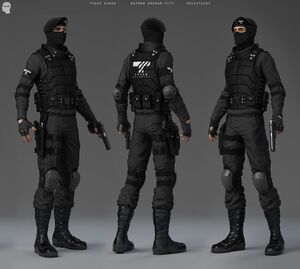 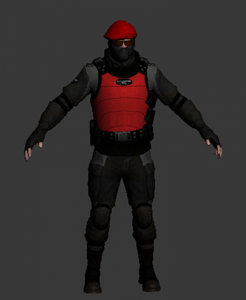 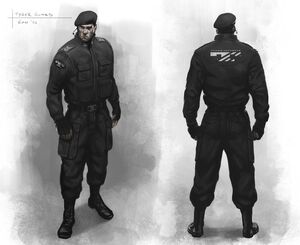 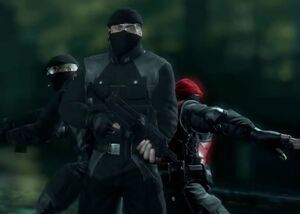 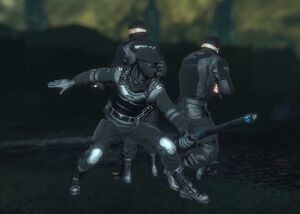