Work for Shere Khan to get his meal.

Tabaqui is a jackal and Shere Khan's sidekick in Rudyard Kipling's The Jungle Book, replacing Kaa in some versions. His name means "Dish-Licking Dog".

Tabaqui is a scavenger who is despised by the wolves and has a tendency to fawn on Shere Khan and greatly hates being insulted. However, he is very cowardly and usually prefers flee to fight. He is also known to be a liar, so Mowgli is often informed by Bagheera and Baloo that Tabaqui is not to be trusted.

Tabaqui also appears in other animated films and TV adaptations of The Jungle Book, but in most of them he appears as a hyena, not a jackal. In Chuck Jones' made-for-TV special adaptation of the book, the way Tabaqui is animated gives him a striking resemblance to Wile E. Coyote. In the Jetlag film, he appears as a rusty-spotted cat. 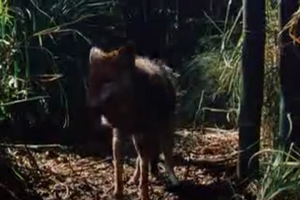 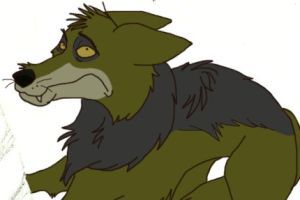 Tabaqui as he would have appeared in the 1967 Disney film 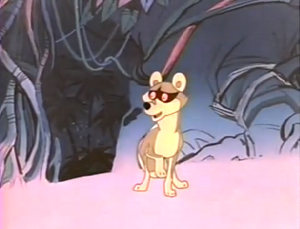 Tabaqui in Adventures of Mowgli 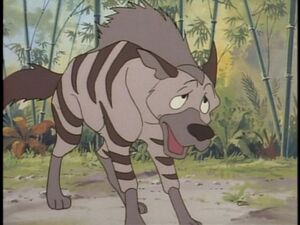 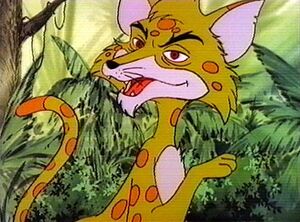 Tabaqui in the Jetlag film. 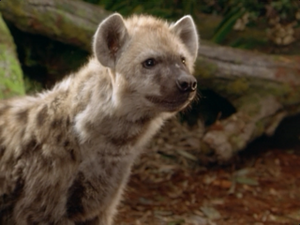 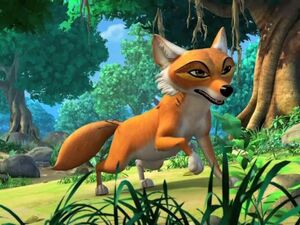 Tabaqui in the CGI series
Add a photo to this gallery

Retrieved from "https://villains.fandom.com/wiki/Tabaqui?oldid=4302983"
Community content is available under CC-BY-SA unless otherwise noted.