Kamen Rider Kiva: King of the Castle in the Demon World

Rival
Takato Shiramine is the user of the Rey Kivat to become Kamen Rider Rey and the secondary antagonist of the movie Kamen Rider Kiva: King of the Castle of the Demon World.

He was played by Shouma Yamamoto.

Takato Shiramine was the top agent of 3WA who was rivals with Nago while he was a member of the organization. Shiramine researched Kiva and developed the Rey System from but, as normal humans were unable to sustain using it, Shiramine was willingly baptized into a servant of the Legendorgas so he could use the system.

Takato Shiramine first appears when two Legendorgas are attacking Kiva and IXA. He becomes Kamen Rider Rey to fight them off and causes them to flee with Takashi Sugimura. Shiramine later meets with the two at a cafe and explains the Legendorgas to them.

As Kiva and his friends are fighting the Legendorgas, Rey appears and attacks them, revealing himself to be a servant of the Legendorgas before kidnapping Megumi and Yuri Aso. While the Mummy Legendorga fought Otoya, Rey battled Nago and was destroyed by him with the Ixa Judgement. 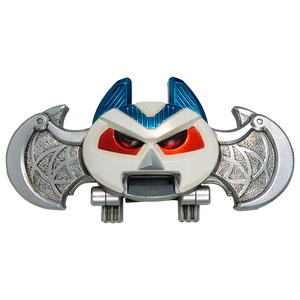 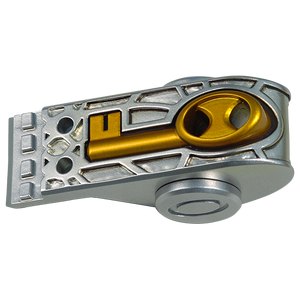 Wake-Up Fessle
Add a photo to this gallery 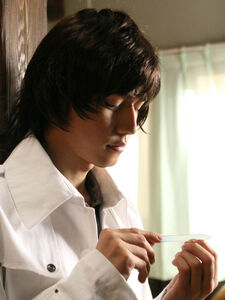 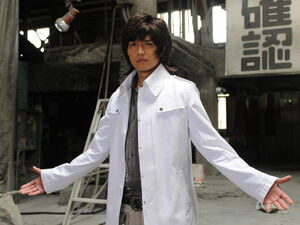 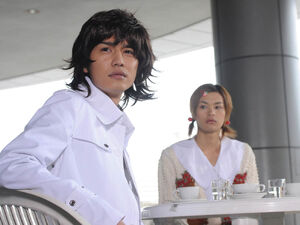 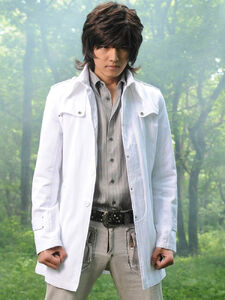 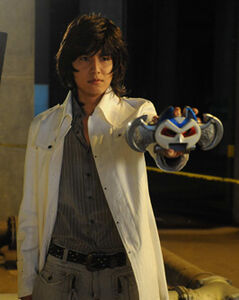 Shiramine using the Reiki Bat to transform.
Add a photo to this gallery 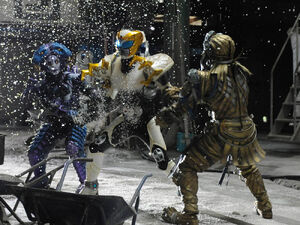 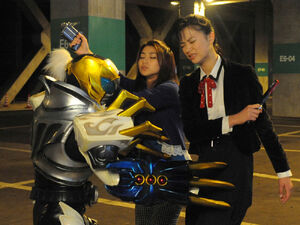 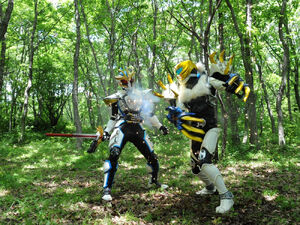 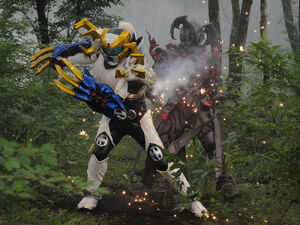 Rey finishing off the Gargoyle Legendorga. 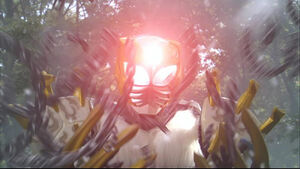 Retrieved from "https://villains.fandom.com/wiki/Takato_Shiramine?oldid=4266987"
Community content is available under CC-BY-SA unless otherwise noted.