Member of The Sound Four

Fight and defeat/kill strong enemies while she is at it
Kill Shikamaru
Kill Temari (both failed).

Kunoichi
Tayuya is an antagonist in the anime and manga series Naruto.

She was voiced by Akeno Watanabe in the Japanese version, and Kari Wahlgren in the English dubbed version.

Tayuya is the only female member of the Sound Four, Orochimaru's elite bodyguards. She can use her demon flute to summon monsters and spirits under her control and place her opponents in genjutsus, and could assist the other members of the Sound Four in collaboration techniques. Like her teammates, she participated in the Invasion of Konoha, putting up a barrier to stop anyone from interfering in the battle between Orochimaru and the Third Hokage. She also was indirectly responsible of leading the Third Hokage's death.

Tayuya also possessed a cursed seal (along with the other members of the Sound Four) which she could use to increase her strength if she ever found herself facing a difficult opponent. She was the second-strongest member of the group.

Along with the others members of the Sound Four, Tayuya was killed when she tried to deliver Sasuke Uchiha to Orochimaru. She proved to be too much of an opponent for Shikamaru Nara, though she was forced to use the second stage of her cursed seal to defeat him. Temari of the Sand Village showed up to assist him. When Tayuya's guard was down, Temari used a powerful wind jutsu that made a series of giant trees collapse on Tayuya, crushing her to death.

Although the spin-off series Rock Lee & His Ninja Pals is set in Naruto Shippuden and Tayuya is notably dead in the series, she notably appeared in several Orochimaru-related episodes. One of her most notable appearance was in Episode 31, where she is seen alongside with Kabuto and Sound Four celebrating Orochimaru's birthday. 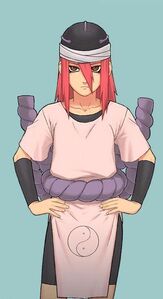 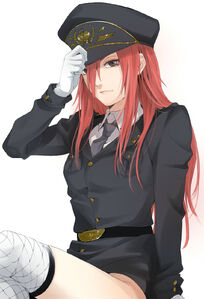 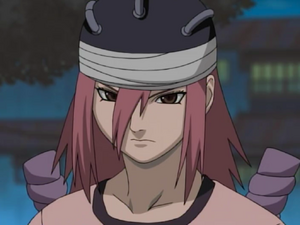 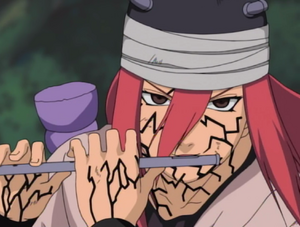 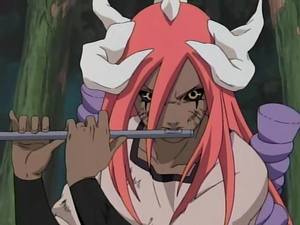 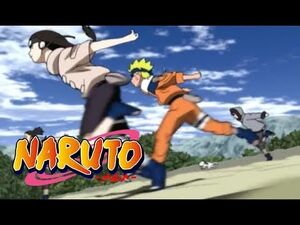