Win the Blood Game for their leader.

Thrill-Seeking Team
Team Azald is a faction of Players within the Deathgalien led by Team Leader Azald and one of the two main teams participating in the Blood Game. They are antagonists in Doubutsu Sentai Zyuohger.

The faction was assembled by Azald some time after his induction into the Deathgalien to participate in the Blood Game.

Azald continued to send Players down to Earth after that, competing with Team Quval to amuse Ginis the most.

Eventually, Azald rediscovered his true form as Azald Legacy and left the Deathgalien, thus disbanding Team Azald, now declaring that the Blood Game would be between Ginis and himself. 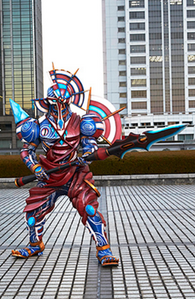 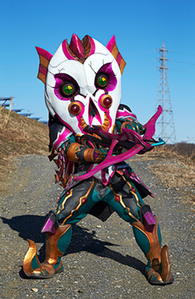 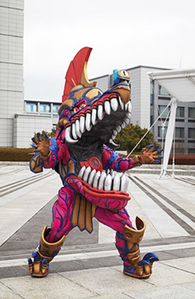 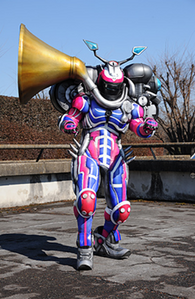 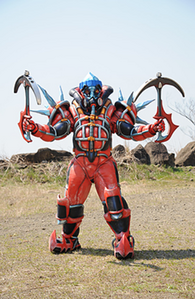 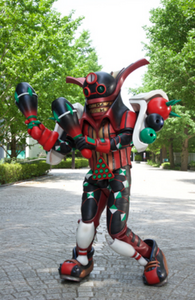 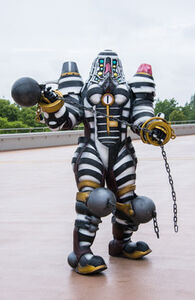 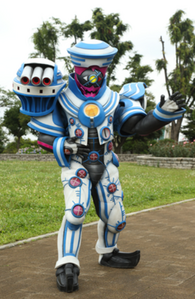 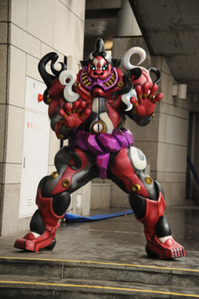 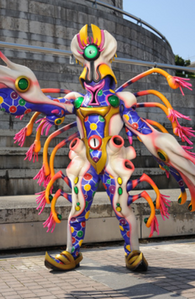 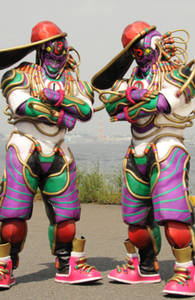 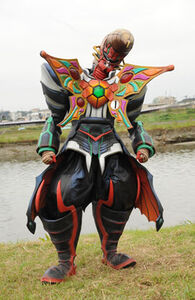 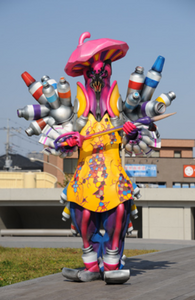