Obtain the world's supply of Australium from the Administrator and use it to become immortal.

Kill the TF2 Mercenaries. (all failed)

The TFC Mercs were hired by Gray Mann to seek out the Administrator and retrieve the Australium she stole from Mann Co. But after capturing the TF2 Mercs and Miss Pauling for integration on the Administrator's whereabouts, the TFC Mercs learn that their employer has been using a machine powered by Australium to achieve immortality. So true to the saying: "Never trust a Merc", the TFC Mercs betray Gray Mann, tearing the life-extending machine from his back and leaving him to die.

They continue with their mission, but now want all the stolen Australium for themselves so they can live forever. However the TF2 Mercs managed to escape captivity started killing their captors. Although the TFC Mercs had an army of robots at their command and TFC Heavy briefly gaining the immortality he craved, they where eventually defeated by their adversaries.

The TFC Heavy in the current days. 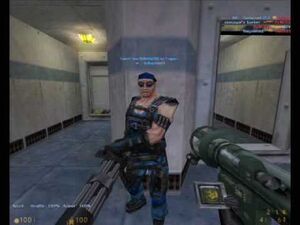 The TFC Heavy in his younger days in Team Fortress Classic. 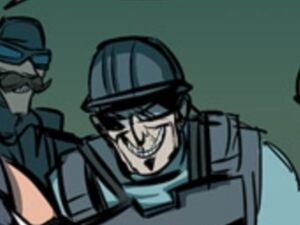 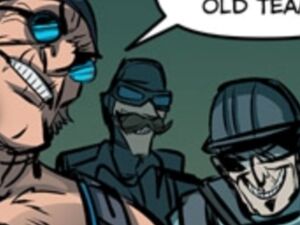 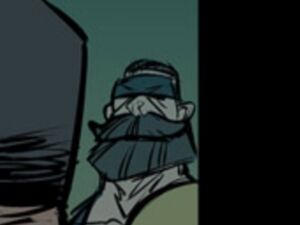 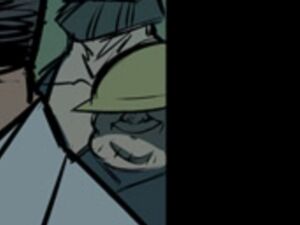 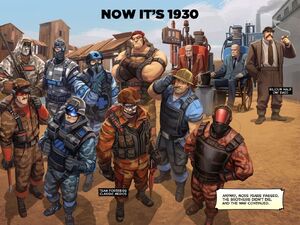 The Team Fortress Classic Mercenaries in 1930. 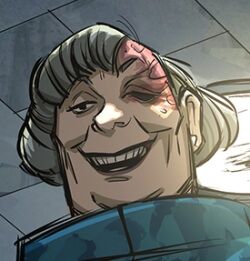 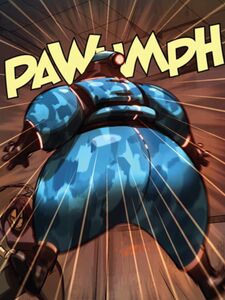 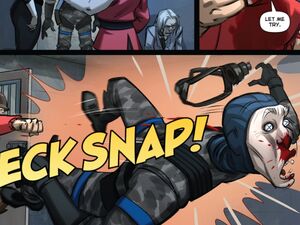 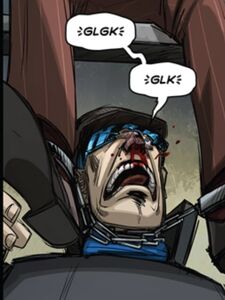 The TFC Medic. (The one that is missing from the team, and is presumed dead) 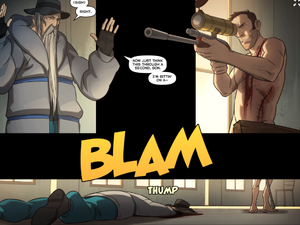 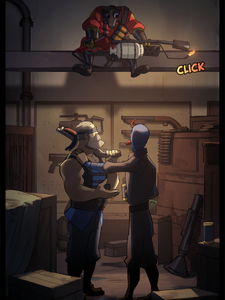 the TFC Soldier's and TFC Scout's final moments before their death. 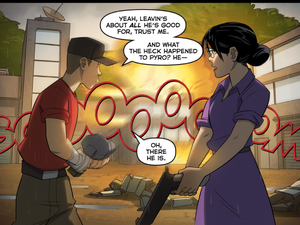 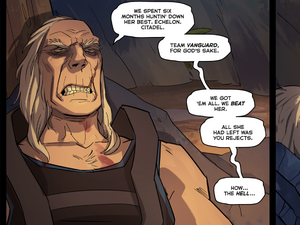 the TFC Heavy revealing the other teams. 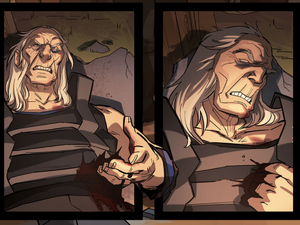 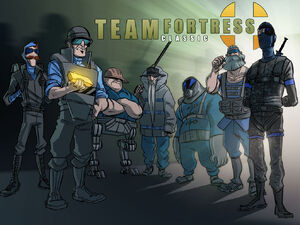 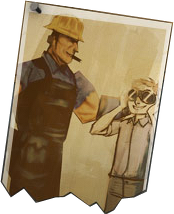 The TFC Engineer with a young TF2 Engineer.
Add a photo to this gallery

Retrieved from "https://villains.fandom.com/wiki/Team_Fortress_Classic_Mercenaries?oldid=4085432"
Community content is available under CC-BY-SA unless otherwise noted.