Team GO Rocket are the main antagonistic faction of the mobile video game Pokémon GO. They are a group of terrorist Pokémon trainers that use hacking and corrupted Shadow Pokémon to serve their leader Giovanni in his quest to take over Earth.

Beginning in July 2019, Team GO Rocket began taking over various Pokéstops throughout the world. They later seemingly hacked the Pokémon GO Twitter, Instagram, and YouTube accounts, using them as propoganda to promote their evil-doings.

Team GO Rocket began taking over Pokéstops, stealing the items and guarding them with their corrupted Shadow Pokémon, brainwashed Pokémon whose stats were unnaturally boosted by dark energy. Players could engage the Team GO Rocket Grunts in battles. If they won, the Grunt would flee, leaving one of their Shadow Pokémon and an item known as a Mysterious Component behind. If the abandoned Shadow Pokémon was caught by the player, they could be purified back to its original state using Stardust and candies. In August of that year, the pool of Shadow Pokémon species grew.

After defeating enough Grunts, Professor Willow was able to construct a Rocket Radar out of the dropped Mysterious Components, allowing players to track which Pokéstops were being used as hideouts. Starting in November 2019, Team GO Rocket leaders Cliff, Sierra, and Arlo began appearing in these hideouts.

After performing Special Research for Professor Willow, he will provide the player with a Super Rocket Radar, which can lead the player to a Pokéstop where Giovanni or one of his Decoy Grunts is hiding. He will challenge the player to a much more difficult battle. If the player is victorious, Giovanni will flee, swearing revenge. 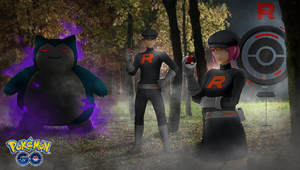 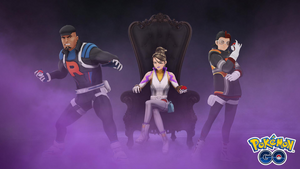 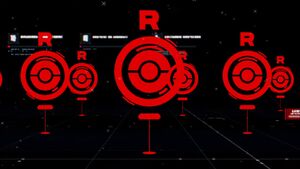 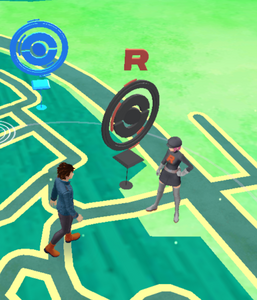 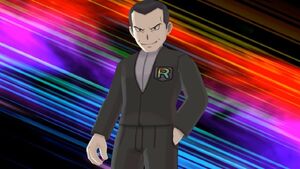 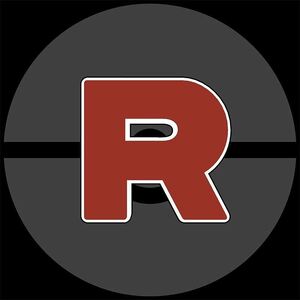 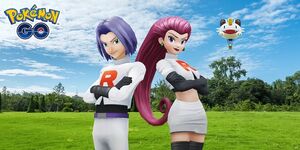 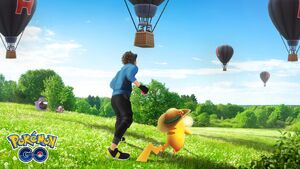