Ted Bundy (real name: Theodore Robert Cowell) is the protagonist villain of the 2002 film with the same name. He is based on the real-life serial killer and necrophiliac of the same name, who murdered more than 100+ women in three states.

In 1974 Seattle, a law student named Theodore Robert Cowell (who is called "Ted") appears to be a normal very calm guy, with many not knowing his dark side. He drives a yellow Volkswagen Beetle to the University of Washington one day and sees a bunch of beautiful young women walking by, turning him on.

Ted committed his first known murder case. From this point, Ted started to disguise himself as a police officer or faking an injury, to lure young women inside of his car. Then Ted would knock the women rapidly with his tool, tie her up, and go to an anonymous location, where Ted would rape and murder them.

One year later, in 1975, Tina Gabler, one of Ted's victims, escaped his car, by throwing herself out. Later that night, Ted got stopped by the police and got arrested. The police found in Ted's car a pantyhose mask, hand saw, crowbar, knives, ropes, and handcuffs (the latter of whom his girlfriend became slightly suspicious). Ted denied that he ever saw Tina Gabler in his life. Ted was visited by his girlfriend in the prison; he told her that a lot of charges were being made against him, for his murders, but stresses the fact that there is no proof and that he never will become convicted for the deaths. Ted's girlfriend then totally distances herself from him.

Ted then planned an escape from the courthouse library. When the guard who was watching him went to go out for a smoke, Ted used the opportunity to escape through the window and down on the street below; nobody saw him leaving the premises. However, his freedom was short lived as a police officer spotted him attempting to steal a car from a small town. He managed to escape months later out of a prison in Florida.

He goes under the alias of Chris and rents in an old couple's home.

As Ted overpowers four women, brutally beating them in their fraternity house. At this point, his killing method becomes disorganized and almost sloppy. It was also discovered that Ted murdered a little girl after he pretended to be a friend of her father's and offered to drive her home from school. The story got very recognizable by the police, and he was in a van when a police officer found him. He attempted to run away from him but with no success, and Ted was sent to jail again.

In the end, the judge picked that Ted is ready to get executed by the electric chair. Ted made his final words before the execution took place. 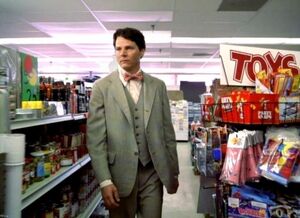 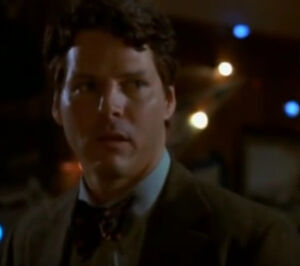 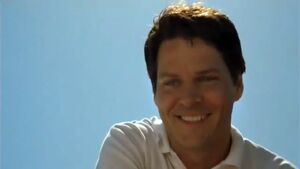 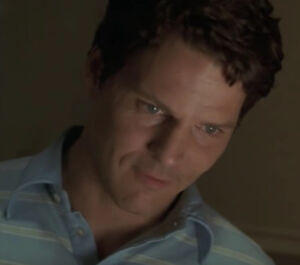 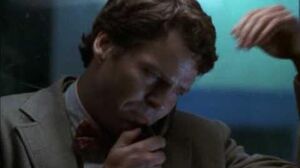 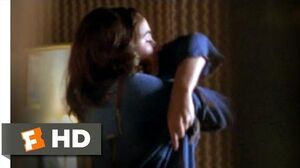 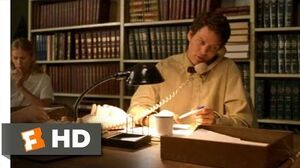 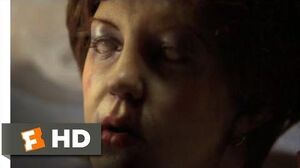 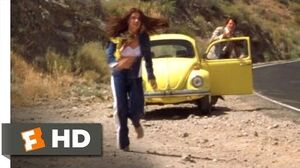 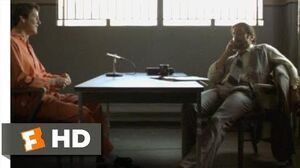 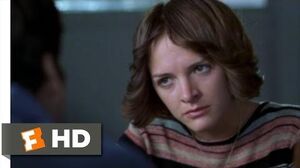 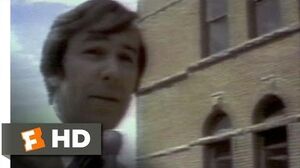 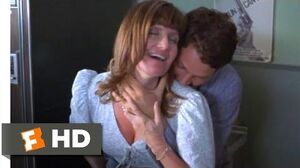 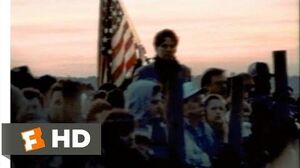 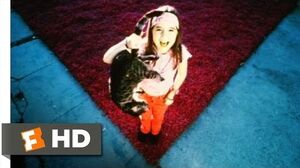 Retrieved from "https://villains.fandom.com/wiki/Ted_Bundy_(film)?oldid=3378725"
Community content is available under CC-BY-SA unless otherwise noted.