The Tediz are a group of antagonists in the Nintendo 64 videogame Conker's Bad Fur Day. They are parodies of the Nazis and appear as an evil organization that appear during the part of the game that parodies Saving Private Ryan. They are presently at war with the Squirrel High Command.

These are the main infantry. In Conker's Bad Fur Day, they don't wear uniforms, but in Live and Reloaded, they wear a complete uniform and helmet. They are capable of shooting and stabbing Conker.

Tedi Surgeons appear in the Casualty Dept. section of the It's War chapter in Conker's Bad Fur Day and Conker: Live & Reloaded. They wear white aprons and doctor headbands, which are stained with blood. They are possibly massacre doctors, which would explain the blood stains. They attack by throwing needles, knives, and syringes at Conker. When Conker gets close, they stab him repeatedly. When Conker first sees Tedi Surgeons, they speak in a calm, English language and talk about what would happen if the game was worked on by "twenty intelligent people". An unused cutscene shows the surgeons originally torturing an SHC Soldier who's chest is dissected and is begging to be killed, much to Conker's horror.

A certain type of Surgeon Tedi that are larger than normal Tediz. They attack by throwing three needles instead of one. In Conker: Live & Reloaded he can first be seen inside a container in the aforementioned section. He wears green in L&R and he looks exactly like an average surgeon Tedi but larger and wears a disk on top of his head. In the original he does not wear green and is not inside a container, rather the body parts of SHC Soilders are in inside the container floating in some sort of green liquid.

Submarine Tediz pilot Submarines. One Submarine Tedi is first seen shooting down a fighter jet with two S.H.C. soldiers inside. They are later seen in the lair of the Little Girl and the Experiment, which shoot Tedifunkin u47 Intercontilental Ballisitc missiles at Conker. Although in Conker's Bad Fur Day, it was impossible to know who or what was controlling the submarine. It was only until Conker: Live and Reloaded that a Tedi could be easily seen inside the sub.

In Conker's Bad Fur Day, Conker encounters the big Tedi Boss during the events of the It's War chapter. The Tedi boss stops at nothing to prevent Conker from advancing any further. Luckily, Conker had found a Rocket Launcher and blasted the Tedi boss to smithereens.

Reagan, also known as the Experiment, is a huge, spider-legged Tedi robot controlled by a Little Girl. On one arm, it has the Little Girl as a puppet. On the other arm, it has a blade saw, which could kill Conker with one hit.

Their has been some debate as to whether the singular form of Tediz is Tedi, meaning that Tediz is plural, where the z makes an s sound, or if it's still just Tediz, the Tediz are an obvious parody of the Nazis since the z is not properly an s, which means that Tediz could be a plural form of them. However, their name Tediz could've possibly been a creative alternate form of the spelling of the word Teddies, making the z actually an s. It is proven, however, that during the multiplayer missions of Conker: Live and Reloaded they will use the singular form of "Tedi". The first sight of this can be seen in "Castle Von Tedistein" when the SHC hits each button. It will say something related to "Tedi Machine Charged Up". 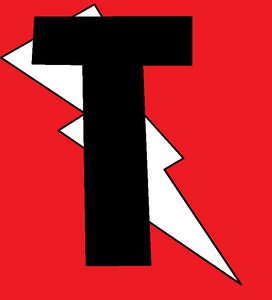 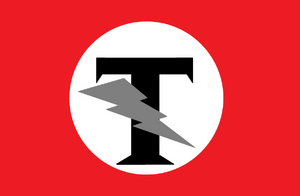 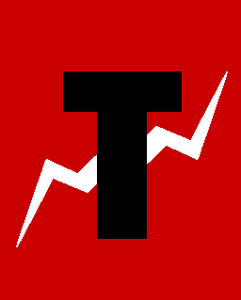 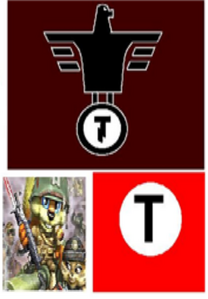 Variants of the Tediz flag. 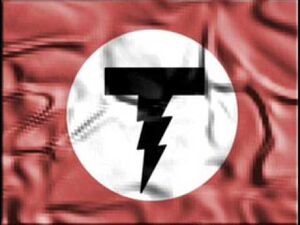 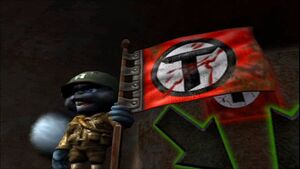 An SHC soldier with a captured Tediz flag. 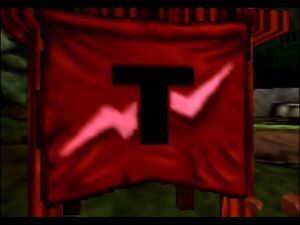 Tediz banner.
Add a photo to this gallery

Retrieved from "https://villains.fandom.com/wiki/Tediz?oldid=3585686"
Community content is available under CC-BY-SA unless otherwise noted.