Kill anyone that dare challenge him.
Helping his allies/friends to defeat the great threat (sometimes; succeeded).

Terry is a travelling swordsman in Dragon Quest VI. Aloof and cold, he spends his days training to become stronger and find the most powerful swords.

In Dragon Quest Heroes, he is voiced by Hiroshi Kamiya in Original Japanese version, and in Kyle Soller English version, they reprises their role in it's sequel. 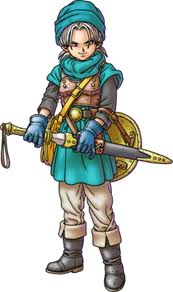 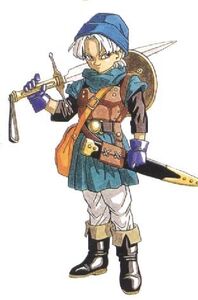 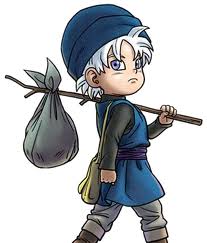 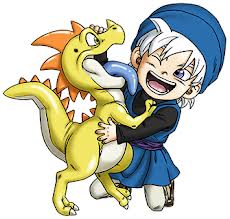 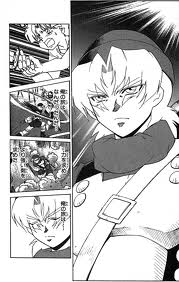 Retrieved from "https://villains.fandom.com/wiki/Terry_(Dragon_Quest)?oldid=3468307"
Community content is available under CC-BY-SA unless otherwise noted.