Tetherby is a character from the series The Loud House. He made his debut as the main antagonist the Season 1 episode, Out on a Limo.

In the episode, Tetherby influenced Lincoln on what life is like without his sisters. but Lincoln proved himself wrong and turned on against Tetherby. 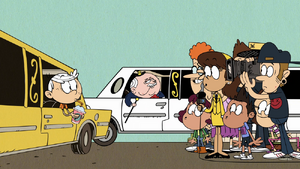 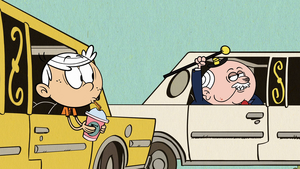 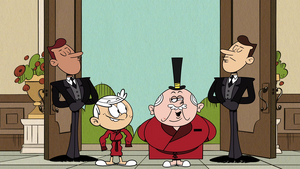 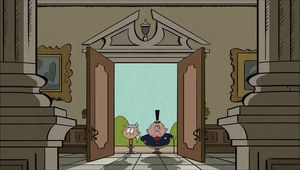 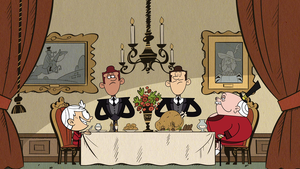 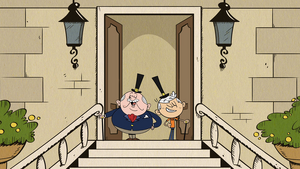 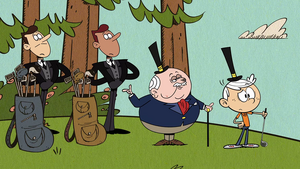 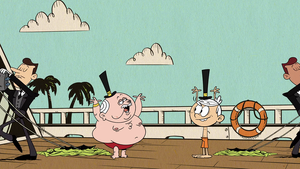 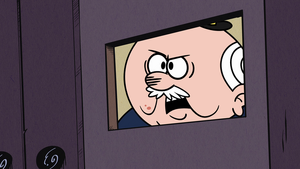 What Happened to Your Limo? 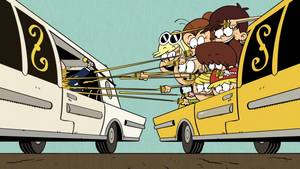 Tetherby being squirted with mustard by Lincoln and his sisters.
Add a photo to this gallery

Retrieved from "https://villains.fandom.com/wiki/Tetherby?oldid=3743807"
Community content is available under CC-BY-SA unless otherwise noted.