Eliminating anyone who betrays ZECT.

Yamato was instructed by Masato Mishima to ensure the Jacob's Ladder station was completed. During a mission to eliminate Neo-ZECT Ketaros confronts and fights Kamen Rider Hercus only for Kamen Rider Kabuto to intervene in their fight.

Ketaros later fights Kabuto again when Kabuto boards station. The two Riders duke it out in outer space using Clock Up and end up falling off the station. As Kabuto is saved by the Kabuto Extender, Ketaros plummets to his demise, shouting "My soul is with the ZECT!" as he enters Earth's atmosphere and burns up. 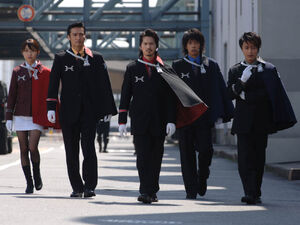 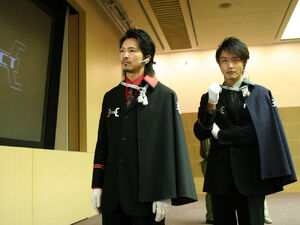 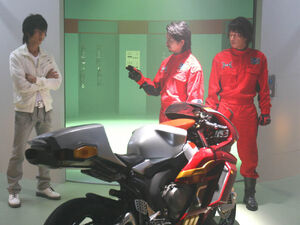 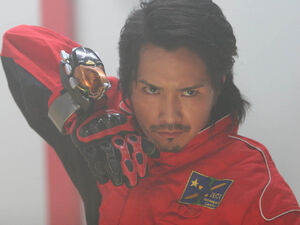 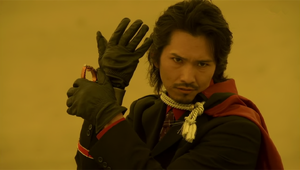 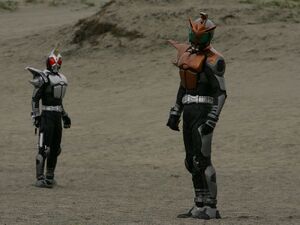 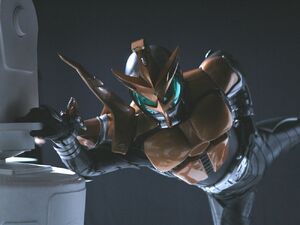 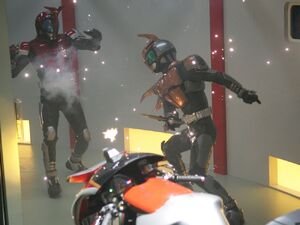 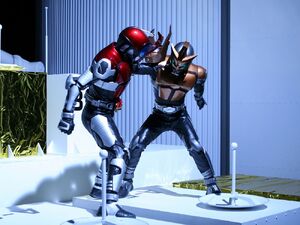 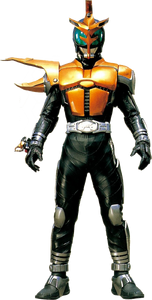