Recruit Scott McCall, Derek and Scott into the pack.

The Alpha Pack are antagonists on the TV show Teen Wolf. They are, as their name suggests, a pack consisting of Alpha werewolves.

The pack is led by Deucalion with Kali as his apparent second in command. It is known they were once Alphas of their own pack, but Deucalion discovered that if an Alpha kills their Betas, they become more powerful. This is likely what happened to the individual Alpha's own packs. As shown with Ennis, Deucalion is not above killing Alphas loyal to him, likely for the same purpose. 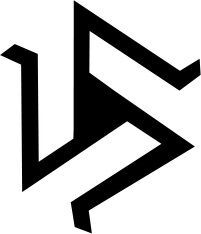 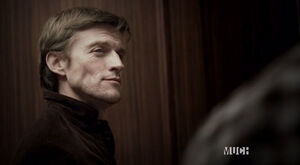 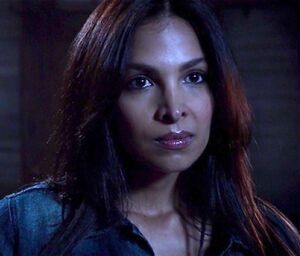 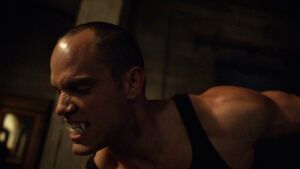 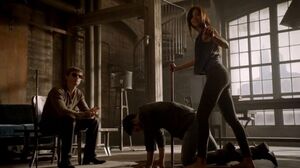 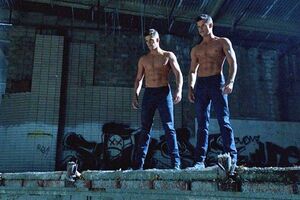 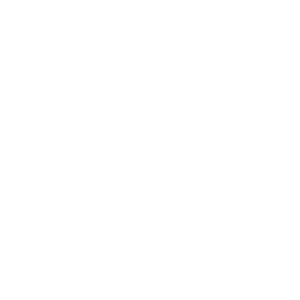