Revelling in war and violence

Expand its influence, reputation and power by successfully accomplishing extreme dangerous jobs no matter how impossible they seem.

Mercenary Brutes
The Blood Pack are one of the three chief mercenary groups operating in the Terminus Systems. Composed exclusively of Krogan and Vorcha underlings, the Blood Pack are typically psychotic and self-interested brutes and thugs who have also formed an alliance with the ambitious Krogan clan Weyrloc. They have operations throughout the Terminus Systems, many of which get disrupted by Commander Shepard and their allies during the fight to stop the Collectors.

The Blood Pack originally started out as a small time vorcha gang until it was taken over by Krogan battlemaster Ganar Wrang, who was obsessed with regaining his lost status following his exile for striking a female in anger. Wrang transformed the gang into the ruthless legion of mercenaries it is known as today. After making a name for himself in the Skyllian Verge, using his notoriety to attract investors, he returned to his clan in triumph and rallied elders and krogan hordes for their firepower and biotic support for professional violence. The Blood Pack is outlawed in Citadel Space and thus mainly operates in the Terminus Systems, preferring contracts with minimal oversight and maximum violence over bodyguarding and security. However, Citadel Zakera War Intendant candidate Joram Talid employed a Blood Pack krogan mercenary as his bodyguard and to shake down human owned businesses.

The Blood Pack's krogan membership do not consider their vorcha underlings to be true members of the mercenary group, viewing them as nothing but cannon fodder.

Though typically working alone, the Blood Pack did enter (albeit begrudgingly) an alliance with the Blue Suns and Eclipse mercenary groups against the Turian vigilante Archangel when he proved to be disruptive to the operations of all three groups. One Blood Pack mercenary also aided Eclipse mercenaries protecting Nassana Dantius on Illium.

The Blood-Pack can potentially be recruited for the war against the Reapers in Mass Effect 3. It is unknown whether or not they survive to the end of it. 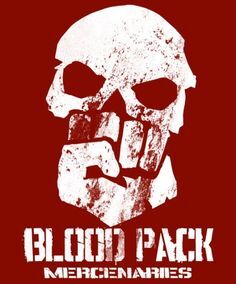 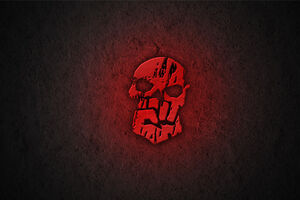 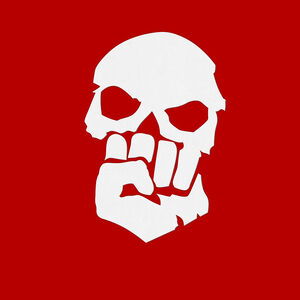 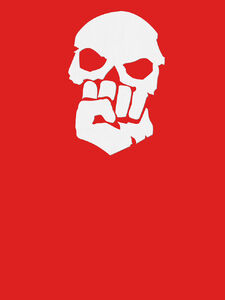 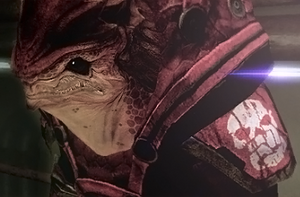 A Krogan member of the Blood Pack