Exploiting their beauty to full advantage

The Chanels are a group of five beautiful, fashionable and mean girls. They are the most popular girls of the Wallace University, and are part of the most demanded sorority who bullied and tormented their classmates (including Grace Gardner), all the while evading attempted murders from the Red Devil and Green Meanie. They have committed numerous villainous acts such as assaulting classmates with lunch trays, psychologically abusing Kappa pledges, aiding and abetting serial killers, and covering up murders in both seasons one and two. 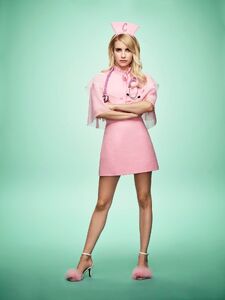 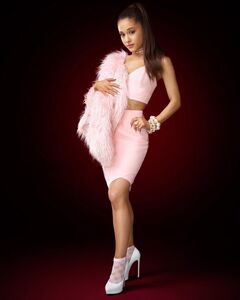 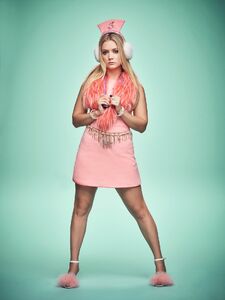 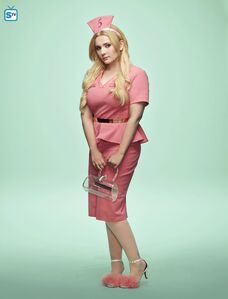 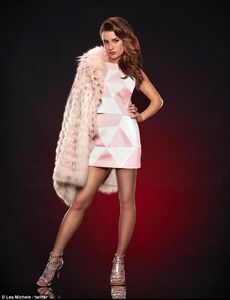 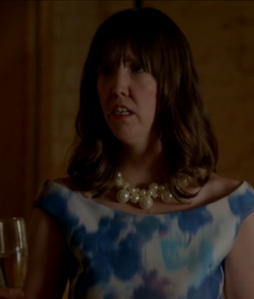 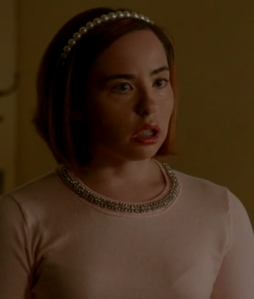 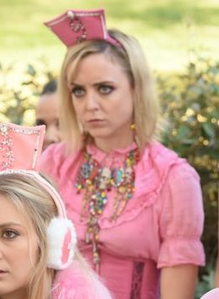 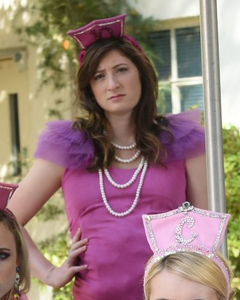 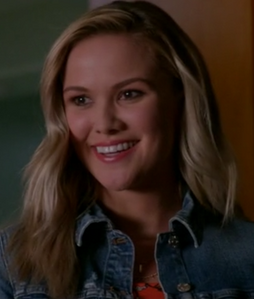 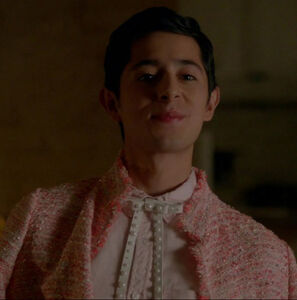 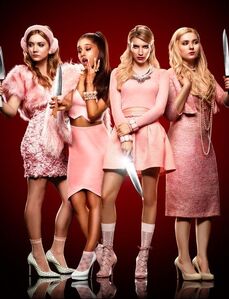 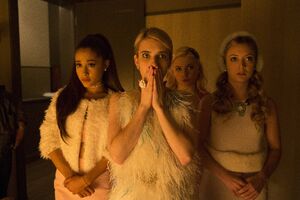 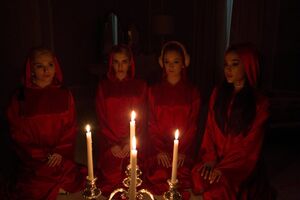 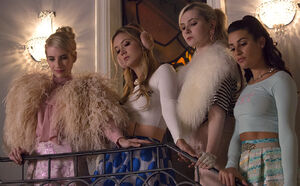 Retrieved from "https://villains.fandom.com/wiki/The_Chanels?oldid=3881988"
Community content is available under CC-BY-SA unless otherwise noted.