The Chechen (real name: unknown) is a Russian crime lord and drug dealer who appears as a supporting antagonist in the film The Dark Knight. 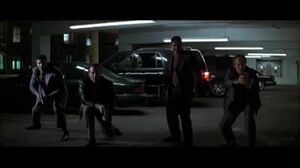 Retrieved from "https://villains.fandom.com/wiki/The_Chechen?oldid=2477952"
Community content is available under CC-BY-SA unless otherwise noted.