Villains Wiki
Register
Don't have an account?
Sign In
Advertisement
in: Mature, Partners in Crime, Kidnapper,
and 29 more

All around the world

Kill Matias and his friends (succeeded on first and third ending, failed on second ending).

The Circle, or The Charons, are the main antagonists of the 2018 horror film Unfriended: Dark Web.

They are a group of cybercriminal hackers who stalk Matias, one of the protagonists of the movie, and his friends on their chat, because they discover that Matias stole one of their laptops, which he found in the Lost and Found bin of a local Internet cafe.

All members of the Circle, all of which used a variation of the name "Charon" as their online screen names, hacked their victims' computers by playing a sadistic game which will result in Matias's friends' deaths.

As the movie goes on Mathias and his friends, who were happy to hear their friends Nari and Serena announce their engagement, see something weird. It begins with strange noise and code message, and as Matias looks further into his new computer, he notices a whole series of disturbing videos of young women being tortured and killed, intended apparently for sale on the dark web. Matias and his friends then became the victims of the Circle members, some of which photoshop a picture of Matias over one member's head, they then proceed to kill Matias's friends to try to force him to bring back the laptop that they accuse him of stealing.

Matias denied all their claims, swearing that the picture of him was photoshopped, but all Circle members then begin to accuse him again and chase him around, even trying to kill Amaya who they claim that they kidnapped her. Matias then goes on his bike to go to Amaya's house and Damon tried to copy everything on the laptop, then he uses this to try and track the laptop and turn the information over to the authorities in an attempt to bring down the Circle.

However, the Circle remains several steps ahead of him; they quickly photoshop Matias's head onto the body of one of their agents in one of the videos to frame him for it, leave one of the unconscious victims in Matias's apartment while he's out, kill Damon and make it look like a suicide, and leave a phony suicide note on Damon's computer which makes it falsely appear that he has confessed he and his friends were the ones who committed the abductions and murders seen on the videos.

Amaya tries to call Matias, who had called her earlier to tried to tell her something, but Matias discovers that the Circle hacked his message and made Amaya go to the factory where she gets attacked by a Circle member. Matias demands to know why they doing this, at which they tell him that "It was all a game" which they did it for their entertainment; they then post a poll to decide Matias' fate, whether to live or die like all his friends. All the Circle members vote for him to die and Matias gets run over by a van driven by a Circle member.

As the movie ends, the audience sees each member of the Circle take off their masks and smile at each other from the scenes of their crimes and some of them laugh silently at the success of their criminal activities, still covering their half of their face, as in the end it is revealed that everything seen in the movie was filmed by the laptop of another member of the Circle who was monitoring the whole thing.

In one ending just after the death of Damon, Matias, who takes his bike and texts Amaya to go join him where they had their first kiss, arrives at the place first, where he tried to text her again but then got attacked by a Charon, who put him in a casket and buried him alive. Amaya arrives at the place but she doesn't see Matias, who tried to text her to tell her where he is, but the Circle interferes and alters his text to read "I wish I could sign better". Matias tried video chat, but again the Circle interferes with what he tried to say, as Amaya get confused and do not understand what he says, leaving Matias to die.

The third ending is on DVD, Amaya arrives at the same time as Matias after he texts her to meet him on the spot where they shared their first kiss, but both of them are attacked by the Circle members who want to kill them as the pool to know if Matias and Amaya should live was about to reach "No". Charon I received a message from Charon IX, showing Matias on a video message saying that he will give back the money to the Circle if Erica Dunn, who they kidnapped earlier, is returned to her home safe, which the audience finally vote "Yes" to let them live as Matias and Amaya embrace after they are both saved. 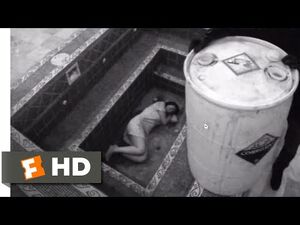 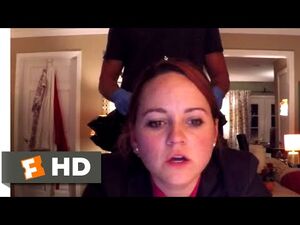 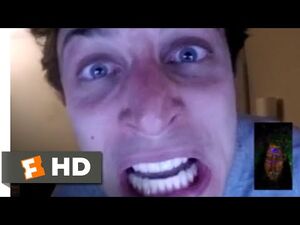 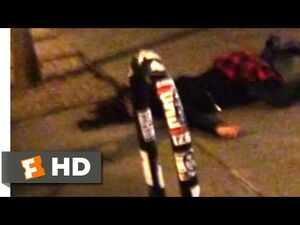 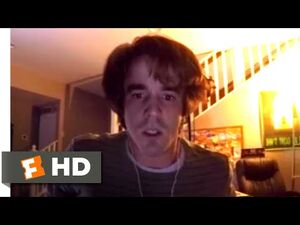 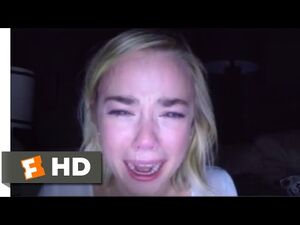 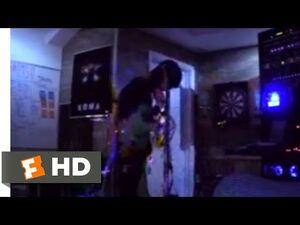 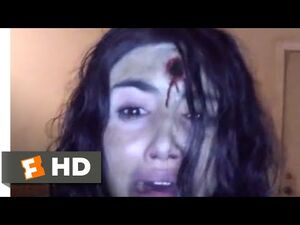