Slenderman/The Administrator (one and the same being)

Find and obtain the Journal.

Convert Noah into The Collective.

The Collective is a mysterious, hivemind-like group of entities. Each member has been converted into a powerful being by The Administrator/Slender Man.

The Collective are a group of entites that have been around since World War II and most likely even before that, they are sadists that are using mainly close friends or relatives of Noah as vessels. The Collective lives in a dimension where there is no time and space and has an indefinite number of members. They are currently after a journal that was written by Sebastian Kraus, a World War II soldier. It talks about an "event" that happened during WWII and the information in it is highly damaging to the Collective and Slender Man. The journal is in the possession of Karl Maxwell, Noah's grandfather.

The Collective's first appearance in the HAPPYBIRTHDAY video. 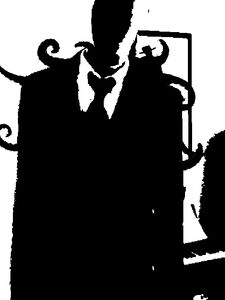 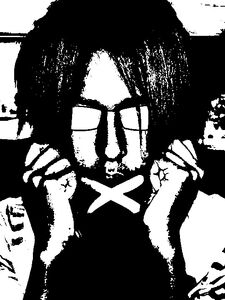 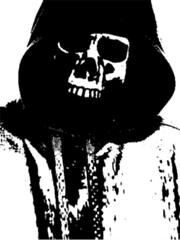 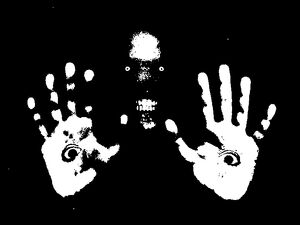 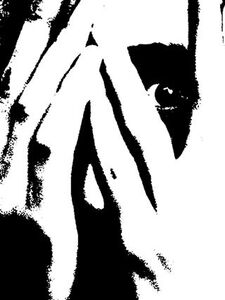 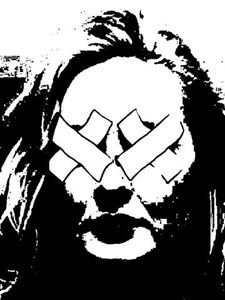 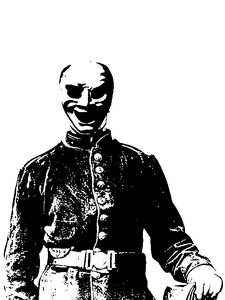 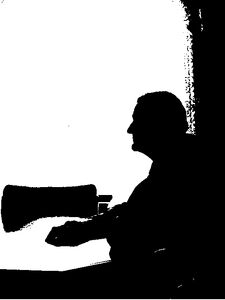 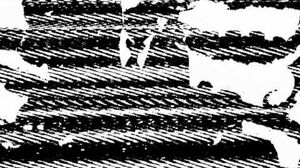