Preserve the Knight in a jar (failed).

The Collector is a minor antagonist and optional boss in Hollow Knight. He is a strange shadowy figure, obsessed with preserving creatures of Hallownest in jars with extremist beliefs that his actions will conserve them from the Infection, regardless if they have already been infected or not. He is also presumably responsible for separating the Grubfather from his 46 grub children, who he spread across all regions of the Hallownest.

The Collector can be found within the Tower of Love in the City of Tears, which requires the Love Key that can be found in the Queen's Garden. The Tower can only be entered from the deep elevator shaft between Kingdom's Edge and the City of Tears. Upon reaching the top of the tower, the Knight will be attacked by the Collector, who laughs insanely before beginning the battle.

The Collector is a nimble foe and rapidly jumps across the room, avoiding the Knight's attacks. Occasionally, he will attempt to grab them at the best timing. After several jumps, he will leap to the ceiling above and throw jars from below, some of which contain three common enemies: Vengeflies, Baldurs, and Aspids. Having the Nail upgraded to the Channeled Nail or higher is recommended as it defeats all three enemy types in one hit. 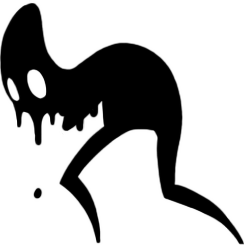 The Collector melting while stunmed.
Add a photo to this gallery 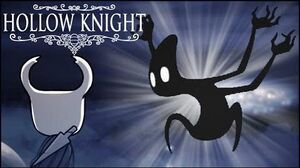 Retrieved from "https://villains.fandom.com/wiki/The_Collector_(Hollow_Knight)?oldid=4065046"
Community content is available under CC-BY-SA unless otherwise noted.