The Collector makes a few cameo appearances throughout the game, appearing in the tutorial level. 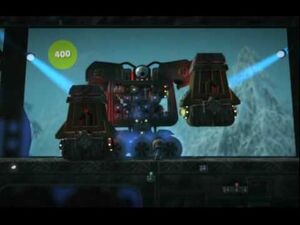 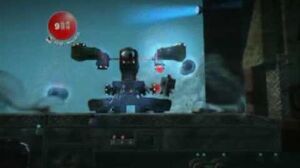 Retrieved from "https://villains.fandom.com/wiki/The_Collector_(Little_Big_Planet)?oldid=3502553"
Community content is available under CC-BY-SA unless otherwise noted.