The Creator is the mastermind behind all the events of Makai Toushi SaGa/Final Fantasy Legend,

He is a godlike being that created Ashura to see how humanity would cope: thinking that humans didn't understand courage or determination.

Although the exact nature of Creator's plan is far too complex to go into details he basically created the tower and the fiends as a way to test all of humanity and was pleased when the heroes succeeded.

The Creator told them that they were the first to complete his "game" and that he would reward them with a wish - however the heroes were outraged at being manipulated by the deity and thus they fought him (as the final boss) and somehow managed to slay the deity, freeing themselves from his manipulation. 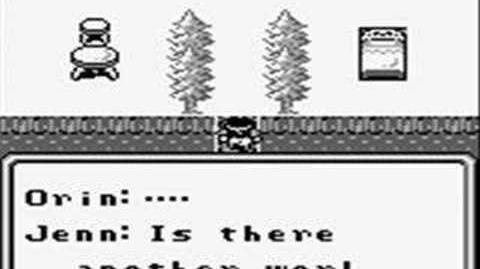 Retrieved from "https://villains.fandom.com/wiki/The_Creator_(SaGa)?oldid=3778694"
Community content is available under CC-BY-SA unless otherwise noted.