Officer Duncan, better known by his serial killer alias The Cusp, is the main antagonist of the 2009 horror film The Cell 2. He is a twisted, psychopathic serial killer whose modus operandi is murdering his victims and then reviving them only to repeat the tormenting process, until they beg to die.

He was portrayed by Frank Whaley, who also portrayed Karl Hoffman in the crime-thriller TV series The Blacklist.

The Cusp randomly chooses which victim to kidnap and takes them back to his lair to begin his sadistic work: locked safe box-like objects on his victims' heads, murders them and then revives them, then repeat the whole over and over until they beg for death to come to them. His first victim, psychic investigator Maya Casteneda, survives and is bent on revenge. After she is tapped by the FBI, Maya realizes the only way to locate The Cusp is by entering his mind. But if she dies there, she will also die in real life.

She discovers that the Cusp is an officer named Duncan who has been working with the authorities using the same experimental virtual reality technology used by child psychologist Dr. Catherine Deane on her patients and even on deceased serial killer Carl Rudolph Stargher. In the end, after she was trapped in his mind and her own memories in the form of square-shaped mirror-like objects attacked and shattered by Duncan who used her fears against her, Maya then dragged Duncan into her own mind and exploit his own fear of the dark while the detective Harris who aids her in the case, kills Duncan. This was the end of the Cusp. 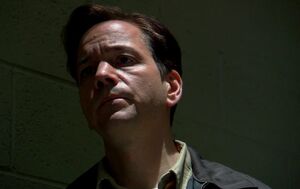 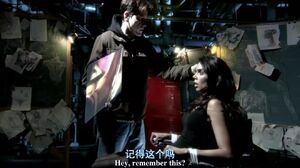 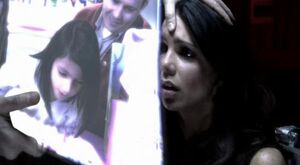 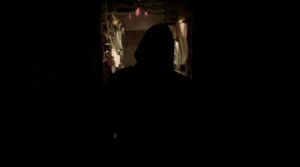 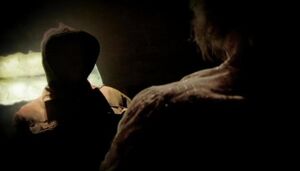 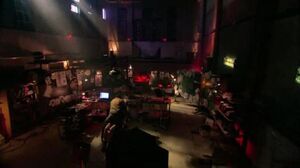 The Cusp's lair.
Community content is available under CC-BY-SA unless otherwise noted.
Advertisement