Leader of "Them" (possibly)

The Devil is one of the main antagonists of the music video "Lowlife" by Poppy as well as presumably the entire Poppy series.

The music video begins with Poppy sitting in the middle of a white triangle in a position alluding to Baphomet. In the video, the Devil appears numerous times throughout the video, often making weird facial expressions. He first appears when Poppy was within a hatched egg. As the Devil continues to appear, he gradually makes Poppy uncomfortable. For instance, he mimics her singing the song "Lowlife" and forms a pistol with his hand as a reference to suicide. Things take a turn for the worse when the Devil "invites" Poppy to a dinner, with milk being the beverages and skulls and bones as the main course. The Devil then produces a banana and sticks it into his mouth in a clearly sexual manner. Finally having enough, Poppy walks away from the table, revealing that the entire dinner was staged. The Devil angrily follows her as if trying to prevent her from leaving. However, he fails, and he gives up. It is heavily implied that the Devil is the one behind the nefarious "Them" that Poppy mentions frequently in her videos. Whether he's the main instigator of what they do is currently unknown as well.

The Devil has not made any other appearances in the Poppyverse after "Lowlife." He is mentioned in "Charlotte Interviews Poppy" when Charlotte was interviewing Poppy. He also appeared in a Comedy Central special entitled "Internet Famous with the Devil" which marks the first time that he spoke. However, he is referred to as "Satan" in the special rather than by his typical alias.

A different version of the Devil appears in the YouTube Red series I'm Poppy in which he goads Poppy into signing a contract under the promise that she would become the most famous girl in the world. 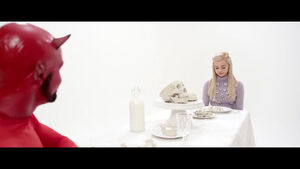 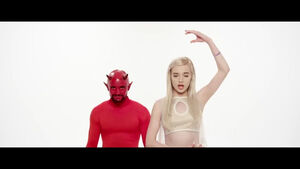 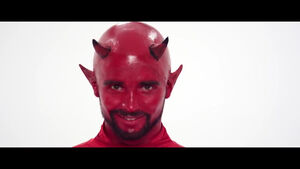 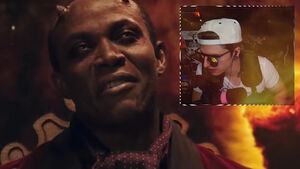 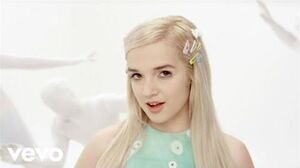 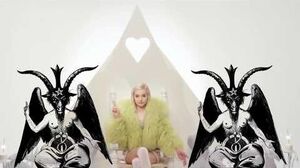 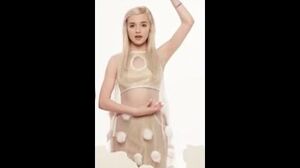 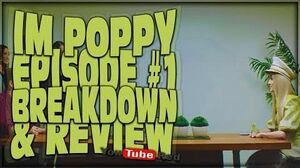 Retrieved from "https://villains.fandom.com/wiki/The_Devil_(Poppyverse)?oldid=3553714"
Community content is available under CC-BY-SA unless otherwise noted.