In Mass Effect 3, the Eclipse can be potentially recruited in the war against the Reapers. Whether they will be led by their founder released from prison by Shepard, or their more rational and even-headed second in command depends on Shepard's actions. Whether or not they survived to the end of the Reaper war is unknown. 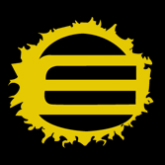 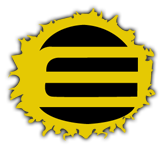 Add a photo to this gallery
Retrieved from "https://villains.fandom.com/wiki/The_Eclipse_(Mass_Effect)?oldid=1850968"
Community content is available under CC-BY-SA unless otherwise noted.