Fetid King
Patron Saint of Reinvention, of the Ancient Ways Finding New Passages in the Modern World, of Sacrifice and Blood

Duplicating his image and spreading it.

The Fetid King is one of the many villainous creations created by the Canadian horror artist, Trevor Henderson for the Trevor Henderson mythos. It is a mysterious entity that initially manifests as a duplicating image that is able to manipulate electricity and technology.

The Fetid King first appeared when Trevor asked for help from his Twitter followers about an image that had appeared on his desktop and started multiplying unexpectedly. It was a distorted photo of some skeleton-like figure with a crown on its head. When he tried to do a reverse image search on Google, the ominous phrase “the Fetid King is coming” appeared as the best guess for the photo. He also commented that his power started to flicker as well.

After commenting that the picture moved somehow, he followed the advice from one of his followers and changed the extension from .jpg to .txt and opened it in notes. When he did, it resulted in text with the phrase “all who dare profane the Fetid King shall take his place” repeating numerous times, with two other phrases being visible in the resulting notes. These two phrases simply state “he is coming now” and “he will be here soon.”

Trevor continued to take advice from his followers and tried to copy all of the images to his external drive, then disconnect it and restart his PC. It only made the image glitch even more, with blue and red distortions visible in the photo. Another person then suggested to rename the file to “Praise be the Fetid King”. It is unknown whether Trevor followed through with this or not (he most likely did), but the being in the photo then turned to look at him. When Trevor told his Twitter that he would be calling tech support in the morning, the message glitched and in the middle of it was the phrase “all hail the Fetid King” in distorted text.

Just a day later, Trevor revealed that when he booted his computer back up, all the images of the Fetid King had changed. There appears to be a hole in the lower left side of the skeletal creature’s face with an eye peering out of it. All of the images are now named kingbirth.jpg and Trevor further commented that he keeps blowing a fuse in the kitchen for unknown reasons and that his power was still sketchy. His Tweet also appeared to have several out of place capital letters, suggesting that the Fetid King is also trying to corrupt his account. When all of the out of place letters are put together, they spell “HAIL KING”. Interestingly, two other users tried to upload the images somewhere else and re-download it, only for them to also end up with many duplicates of the same image.

There are also some phrases Trevor said in some of the posts that offers more lore to this mysterious being. These include “HIS KINGDOM GROWS”, “THE LIGHT OF HIS BIRTH” and simply “HAIL”. It is currently unknown what any of these mean, though the kingbirth.jpg image could suggest that it is some kind of Lovecraftian horror or being that currently resides inside its skeletal body, but it will escape eventually. Trevor has also revealed more lore on this monster. When asked the Fetid King’s ASL (age, sex and location), he responded with infinite (age)/skeleton (sex) and everywhere (location). This suggests that the Fetid King is also omnipresent. Trevor has also called him the “patron saint of reinvention, of the ancient ways finding new passage in the modern world, of sacrifice and blood.” This implies that the Fetid King is some sort of powerful ancient deity who used to require sacrifices, but now in the modern era of technology, he uses his powers to spread his influence further and send messages of his arrival. 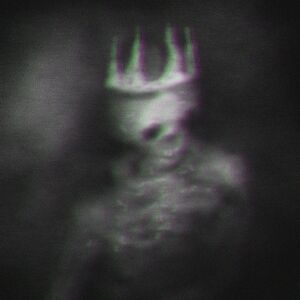 The first photo of the Fetid King. 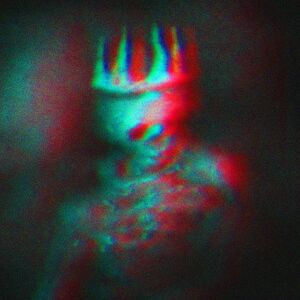 The Fetid King’s photo when Trevor tried to transfer it to an external drive. 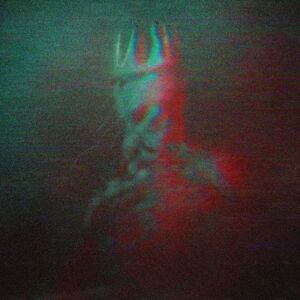 The Fetid King looking at Trevor (or the viewer). 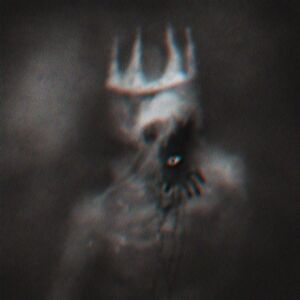 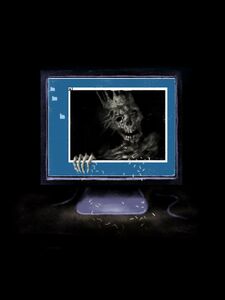