The Hoods are the first group of antagonists James Earl Cash encounters in the controversial stealth/horror game Manhunt.

After Cash gets out of prison, he makes it into the street The Hoods work on. Picking off several members, he heads into the mall some other members are in. Fleeing down the garbage chute, he heads to The Hoods' main base, and defeats more of the group. After breaking into the city's library, he is picked up by Cerberus and leaves their grounds.

The only named Hood member was "The Crusher", a man wielding a crowbar in his own room lit only by studio lights. He's not any stronger than any of his fellow Hoods and the only advantage he has over most of the others, is that he manages to get the jump on Cash since he has no choice but to enter his room to progress.

The Hoods are a group of disorganized criminals who work for Lionel Starkweather for money. Most of the Hoods are consisting of corrupt police officers and criminals. They wear common clothes with hoods attached, and wield bats and crowbars. The group is also rather casual and easily distracted, mainly being cannon fodder for the tutorial levels of the game. 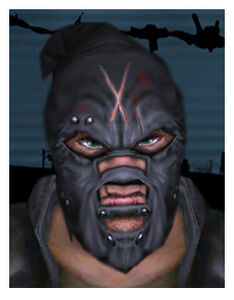 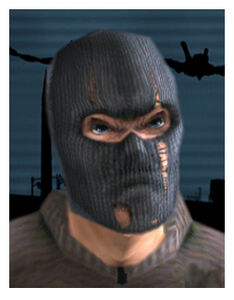 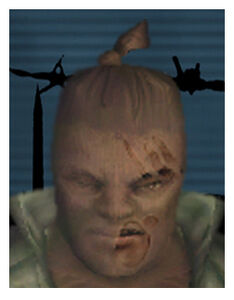 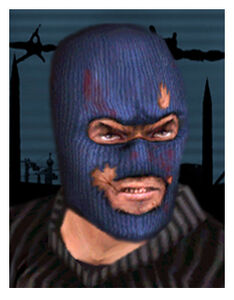 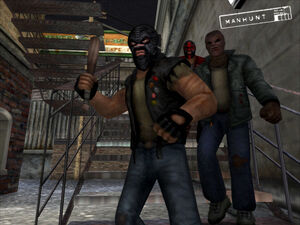 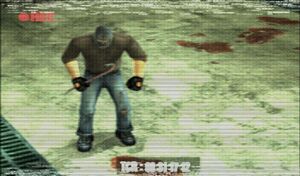