Enigmatic Sadist
The Man with the Upside-Down Face is an Urban Legend, which is notable for being one of the evilest and most threatening beings created by Trevor Henderson.

It's believed that The Man is just as bad much worse then the infamous Cartoon Cat, and The Man appears to be the most threatening-evil being out there. Causing pain, suffering, and death without any remorse, he feeds on the suffering of his victims, during their terrifying events, sucking their life out of them for his own pleasure. 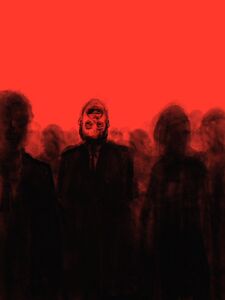 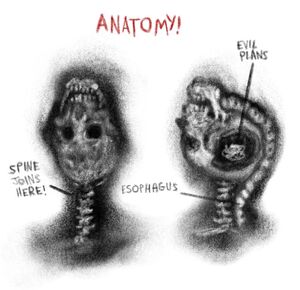 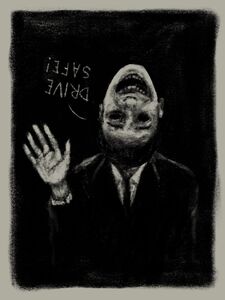 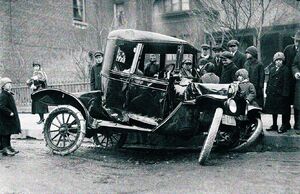 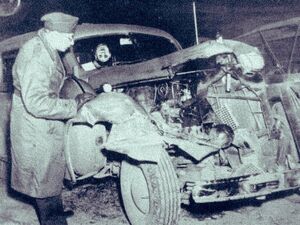 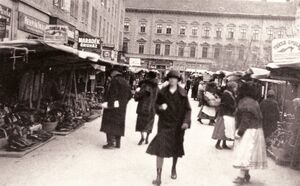 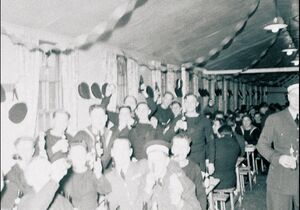 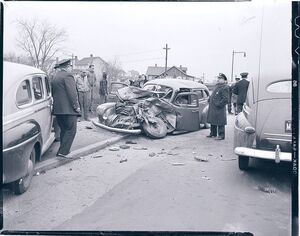 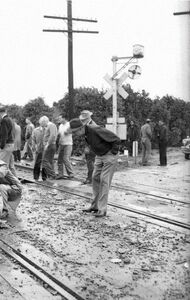 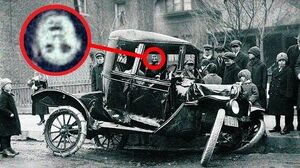 Retrieved from "https://villains.fandom.com/wiki/The_Man_with_the_Upside-Down_Face?oldid=3523014"
Community content is available under CC-BY-SA unless otherwise noted.