Assist 50 Blessings in bringing glory back to America (assumed).

Protect 50 Blessings' motives from anyone who might expose them.

The Manager is an antagonist in the indie top-down shooter videogame Hotline Miami 2: Wrong Number, serving as the main antagonist of Jake's storyline. He is a high ranking member of the 50 Blessings terrorist organization, where he holds responsibility over company management at the organization's headquarters and keeps visitors under the impression that 50 Blessings is a peaceful movement.

The Manager is a middle-aged man with blond hair, a cleft chin, a faint stubble and light blue tinted glasses which obscure his eyes. He appears to wear a light beige short-sleeved shirt and a pair of brown jeans.

During 1989, around three years after the end of the conflict in Hawaii, an ultranationalist organization known as 50 Blessings emerges and coerces many members of Miami's populace into committing mass murder against the Russian Mafia via threatening phone calls to topple the Russo-American coalition. The Manager is among one of the more prominent members of the organization itself, serving the head of management in their headquarters and has associated himself with PhoneHom, a phone company which has helped 50 Blessings distribute their phone calls.

While in the process of closing the headquarters on June 3, 1989, he is greeted by Jake, a masked killer unaware of 50 Blessings being the ones behind the phone calls. The Manager is pleased to hear that Jake is supporting their cause and asks him how he could help. Jake wants to pitch a plan for 50 Blessings, informing the Manager of strange phone calls he has been receiving. The Manager's smile disappears and he feigns ignorance, telling Jake that he doesn't know anything about particular phone calls. Regardless, Jake continues to explain that the phone calls may come across as misplaced, but are threatening in nature and don't tolerate disobedience. Continuing to deny knowledge about the calls, the Manager asks Jake what the phone calls have to do with 50 Blessings, to which Jake replies that they have the resources to create their own operation, but could use it against the Russians to free America of its oppressors. He reminds the Manager that many people who have signed up for the organization have military experience, and could easily wipe out the Russians in Miami. The Manager informs Jake that 50 Blessings is a peaceful organization that would not threaten others into doing their bidding and further asks Jake what he might be accusing him of. When Jake says that he is not accusing him of anything, he quickly notices the Manager's tense silence. He then realizes that 50 Blessings are the ones behind the phone calls and gleefully relishes in his moment of realization. The Manager sternly asks Jake to leave, reminding them that they are closing soon, to which Jake boastfully assures him that he will keep the organization's secret safe and has "something important" to do before leaving.

Realizing the threat Jake poses towards the organization, the Manager takes the issue into his own hands and plans to silence Jake. Depending on how well the player does on "Withdrawal", the Manager will be seen parked outside the building in a PhoneHom van if Jake manages to clear out the top floor of the building without dying. The Manager offers to escort Jake to a safe house to discuss some things. While Jake is honored by the offer and assures the Manager that he will serve 50 Blessings in any way he can, the Manager tells him to hurry, as the police will arrive at the crime scene very soon. Jake then follows the Manager's van to the safe house in his truck and takes a seat in front of a computer. Before they discuss, the Manager offers to make some coffee for Jake and leaves the room. However, instead of making coffee, the Manager comes back armed with a pistol. Seeing the gun, Jake assumes that the police are onto them, but the Manager tells him it's "Just a little precaution" and shoots Jake in the head to prevent him from revealing the truth behind the phone calls.

He is never seen again afterwards and even after 50 Blessings' headquarters are long abandoned by 1991, the Manager's fate is left unclear. 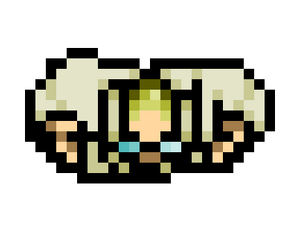 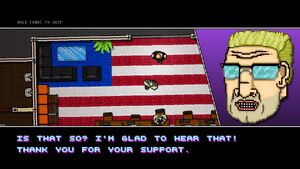 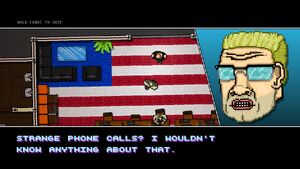 The Manager denies his involvement in the phone calls. 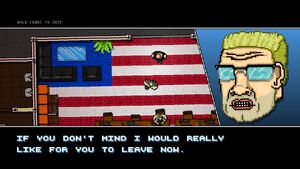 The Manager asks Jake to leave after he discovers the truth behind the calls. 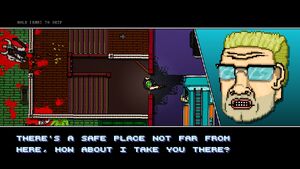 The Manager escorts Jake away from the crime scene. 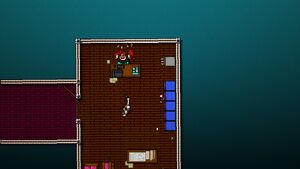 The Manager kills Jake.
Add a photo to this gallery

Retrieved from "https://villains.fandom.com/wiki/The_Manager?oldid=3533892"
Community content is available under CC-BY-SA unless otherwise noted.