Manos: The Hands of Fate

Kidnapping women and making them his wives, worshiping Manos.

Collect as many wives as possible.

The Master is the main antagonist of the 1966 low-budget cult-classic horror movie, Manos: The Hands of Fate and its 2018 sequel Manos Returns. He is a malefic priest who tries to take away a woman named Margaret and make her his new wife. He benefits from, and worships the mysterious entity know as Manos.

He was portrayed by the late Tom Neyman.

The leader of an undead cult that worships the god Manos, the Master likes to dress in large black robes with red hands on them. The Master's main servant is Torgo, who lives at the Valley Lodge and watches the place while the Master is away. According to Torgo the Master is not dead the way we know it, but is with his people always. The Master also had a Devil Dog to stand guard while he and his wives slept.

Sometime before 1966, the Master began worshiping Manos. He proceeded to kidnap a woman who would become his First Wife. With the help of his satyr like assistant Torgo he continued kidnapping women and making them his wives. Never satisfied with the number of wives he had, the Master continued collecting women to act as his wives.

In the mid '60's Michael, his wife Margaret, and their daughter Debbie stumbled upon the Master and his cult after Michael got the family lost with his expert sense of direction and his refusal to stop for directions. The family was unable to escape, and the Master took the opportunity to rid himself of Torgo and replace him with Michael. Additionally, the Master also inducted Margaret as a wife, and in a truly perverted move, did the same with Debbie.

The Master continued to lead the cult in the years that followed, with Debbie eventually becoming his right hand. 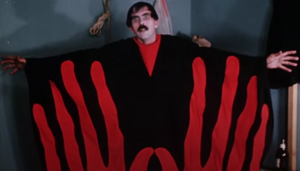 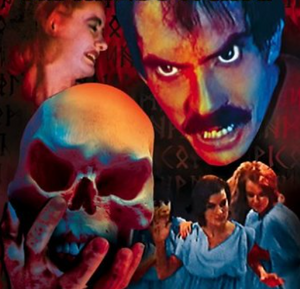 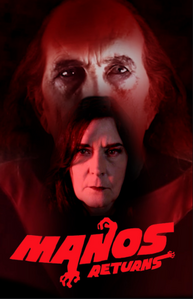 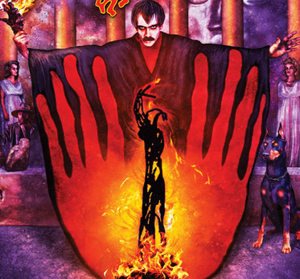 Retrieved from "https://villains.fandom.com/wiki/The_Master_(Manos:_The_Hands_of_Fate)?oldid=4311758"
Community content is available under CC-BY-SA unless otherwise noted.