The Oracle of Lies

The Oracle of Lies

Kill people for the Slender Man and to bring back her family.

The Oracle of Lies, formerly Geneva, is arguably the main antagonist of the MyDarkJournal ARG, and the undead wife of Victor.

The story is that Victor's wife was originally brutally murdered in the holocaust. However, he made a deal with the Slender Man, exchanging his life for eternal servitude in order to extract revenge against the Nazi camp and bring his wife back from the dead.

Apparently, his wife also returned as a servant of Slender Man as well, and is the owner of the YouTube page, TheOracleofLies, a channel coinciding with Victor's MyDarkJournal Youtube page. She assisted in the fate of Rob from TheBoneCreekStory, ultimately deciding of her henchmen brutally executing him, and also converted Tim from TheBoneCreekStory into a proxy called Mr. Flip, whose alignment remains unknown.

She is implicated to be a corrupting influence upon Victor. At one point, Victor attempts to escape his enslavement. Geneva then uploads the music video of Pretty Toy by Velvet Acid Christ. The video consists of horrific imagery depicting the human desire for blood and lust, along with a narration of misanthropy, and the lyrics for the song implicates that Victor is but a toy for the Slender Man. Victor is once again brought back under the Slender Man's influence.

The Oracle is later revealed to have a greater influence upon the Slenderverse than previously thought, because when she resurrects Victor, a video is uploaded of her doing so, followed by her singing the Pangur Ban song from the 2009 movie, The Secret of Kells. This video is uploaded on every ARG channel that Victor has been in. At one point, she appears pregnant, presumably with Victor's child. Afterwards, she rambles in the comments and descriptions of her videos, proclaiming about 'making her family whole.' This may implicate that this is her main goal. 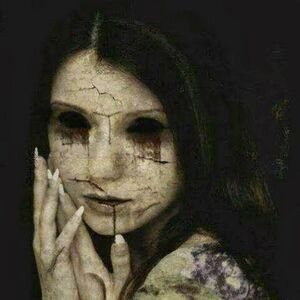 Geneva (also known as the Oracle of Lies). 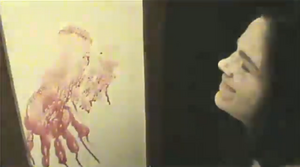 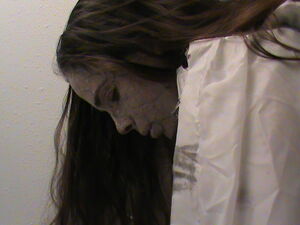 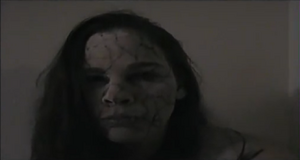 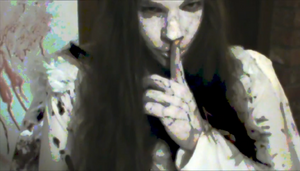