Collect beautiful hands to form into gardens and flaunt over.

The Protagonist is the enigmatic main character of the VOCALOID song "Fear Garden" by Kagamine Rin.

She was portrayed by Rin herself.

While most of her past remains a mystery, it is known that the protagonist developed an obsession with human hands, and began craving their beauty and elegance for herself. She decided to take them for herself, so that she may make art out of them by arranging them like flowers.

Her first victim was her own twin brother (portrayed by Len Kagamine), who she attacked with a knife and tortured before brutally ripping his right arm off. She then proceeded to continually stab him even after he died. She then proceeded to stick his severed arm in a flower pot and hide his bloody corpse in a closet. It is presumed that she never removed it, leaving him to rot in the closet (which is presumably in her own home).

The protagonist continued her quest, seeking out beautiful hands to fill her garden with. When she attends her high school, she acts sweet and innocent, making friends and acting in a generally kind and cheerful way. However, she constantly notes in the song that she is lying to and tricking her peers.

When the day is out, the protagonist will stalk her victims. She either waits for them to be alone or invites them to her house before attacking them with her knife, usually tormenting them by stabbing them in their eyes, arms, and legs. She then proceeds to use the knife and her own strength to brutally and painfully rip their arms off, killing them. She will then dispose of their bodies and take their severed arms back to her home, where she will "plant" them in her garden and arrange them, obsessing over them and even kissing and licking the fingers.

Over the course of the song, she kills eight people (including her brother) and is not defeated or opposed, presumably meaning that she will continue to kill.

The protagonist is psychotic and obsessive to an extreme. Her sick interests and violent nature make her unpredictable and crazy. However, she is delusional in the fact that she truly thinks that she is creating beautiful art through her killings, with little to no thought as to the severity of her crimes or the slightest hint of remorse. However, she does possess enough sanity to trick and manipulate those around her into being victims, even acknowledging her lying and deceitful nature. 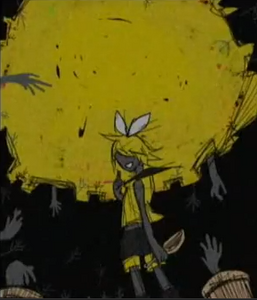 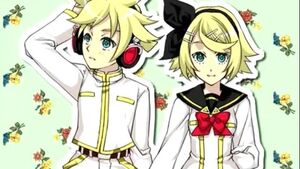 The protagonist with her brother, feinging innocence. 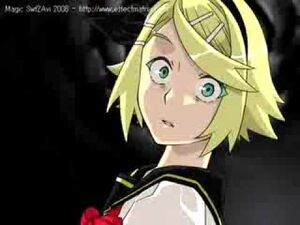 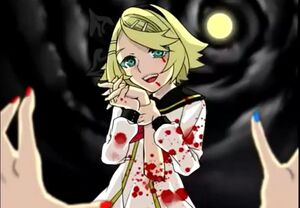 The protagonist admiring her work. 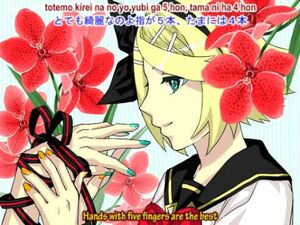 The protagonist repeatedly stabbing her brother. 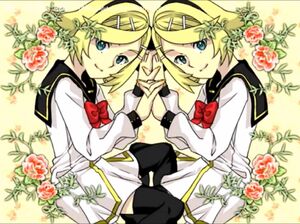 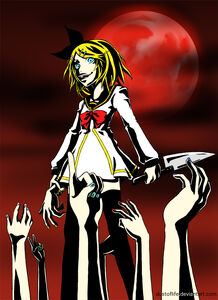 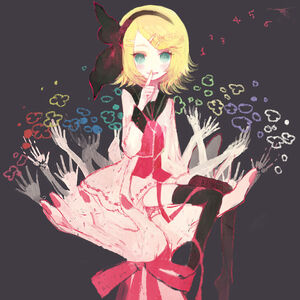 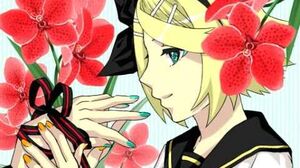 Retrieved from "https://villains.fandom.com/wiki/The_Protagonist_(Fear_Garden)?oldid=4336400"
Community content is available under CC-BY-SA unless otherwise noted.