Specialization in gambling, prostitution, street-racing, protection rackets
Huge societal and financial influence (their power even reaches into the boardroom of megacorporations like Ultor)
Expansionists (Stilwater branch is just one of many branches)
Ruthlessness
Possessing vast wealth and assets
Relying on fast mobility and quick kit-and-run tactics.

Fly their banners beyond Stilwater.
Cut down 3rd Street Saints.

The Ronin (Japanese 浪人) are a villainous gang in Saints Row 2 and Saints Row IV.

Their gang colors are glossy yellow and matte yellow, and their rackets control the gambling and prostitution that is active in Stilwater. They fill the power void in control of sin crimes created by the destruction of the Vice Kings by the 3rd Street Saints. The Ronin are also stated to be the one of the most powerful Yakuza in the world. Shogo Akuji left Japan to spread The Ronin to America, one of the newest gangs to establish itself in Stilwater with their ruthless violence. Recruiting from both the city's Asian and Caucasian population, the gang grew in numbers, attracted by the flashy bikes and custom leathers. Their crimes involve peddling vice through gambling, prostitution, street-racing, and protection rackets, and their power even reaches into the boardroom of corporations like Ultor. American faction leader Shogo, as Johnny Gat puts it, "spends more time on his hair than his bike". This gives the impression that he does more gang claiming than gangbanging.The Ronin are a Yakuza faction with traits from Japanese Bōsōzoku biker gangs, with deeply held traditions and respectable honor above all else. They are very turf oriented, believing in flying their flags in enemy neighborhoods despite the risk. Patrolling territory on yellow bikes and in flag colors, The Ronin disrespect enemies caught in their area and quickly attack when provoked. Even though members actively and oftentimes take part in gang shootings and killings, members also stick true to their name. Every member carries a Samurai Sword on the back of their yellow or black jackets, a few members of The Ronin make references to training at the dojo, suggesting the gang has its own training facilities.They wear a yellow and black leather jacket, yellow shirt, belt, white or yellow pants and a samurai sword attached to the back of their jackets.The Ronin are a primarily Asian American gang with some Caucasians and African Americans whose colour is yellow and whose symbol is a dragon. Their leader is Shogo Akuji, and his second-in-command is Jyunichi. Their international leader is Kazuo Akuji, Shogo's father. They reside in the suburban area of Stilwater, and they listen to techno music. They are specialized in illegal gambling activities and pimping. They drive Japanese sport-bikes and imports, similar to the Westside Rollerz in Saints Row

The Ronin do not initially care about the revival of the infamous 3rd Street Saints until they show their passion to regain the city of Stilwater and eliminate every gang who comes in their way. When truly challenged, The Ronin have no problem with bringing the drama to rival turf, initially planning on entering the Saints' turf. The plan is soiled by the leader of the 3rd Street Saints. One of the lieutenants, Jyunichi, takes the fight into personal matters and attempted to kill both the Saints' leader and Johnny Gat. The plan ends with the near fatal injury of Gat and the death of his long time girlfriend Aisha. The Saints' leader takes the life of Jyunichi after receiving an anonymous tip from Shogo. With the death of one the most important members of the gang, Shogo further loses his father's respect.They own part of the Poseidon's Palace in the Hotels & Marina District, which is robbed by the Saints, and own an underground casino in the Marshall Winslow Recreation Center, which is destroyed by The Protagonist. They also take part in protection rackets, as Ultor paid The Ronin to protect them. But as events unfold and Shogo proves to be a pathetic leader, Kazuo Akuji comes to America. While there, he speaks on behalf of The Ronin to negotiate the protection contract that Shogo had agreed to. Akuji proved his calculated business skills and loyalty to the gang, when he declined Ultor's offer for not providing a larger offering at the negotiating table. The Ronin are skilled sword fighters, using katana and a karate-combat style in melee fighting. 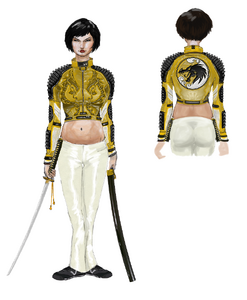 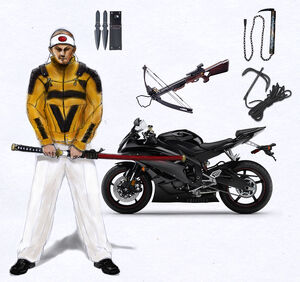 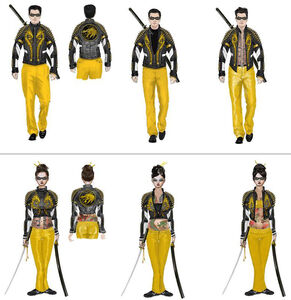 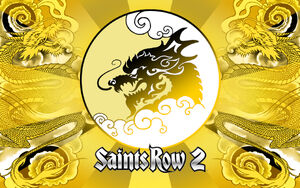 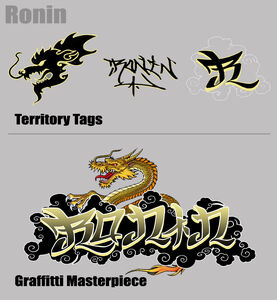 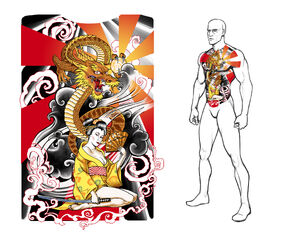 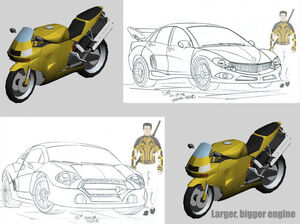 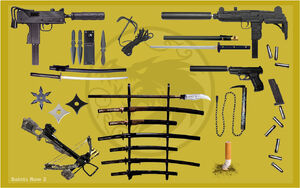 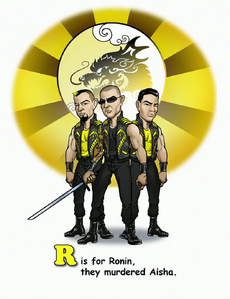 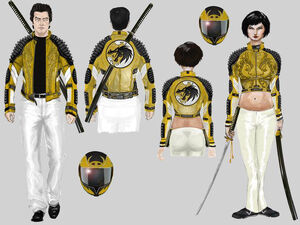 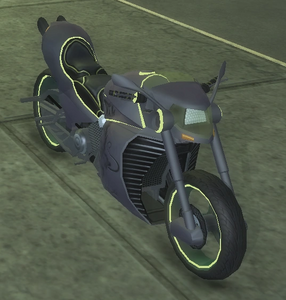 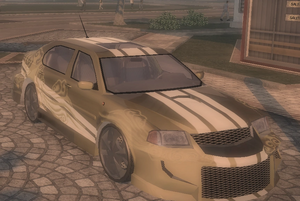 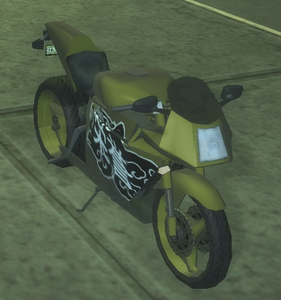 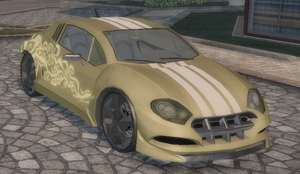 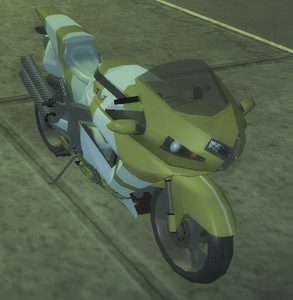 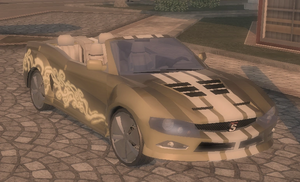 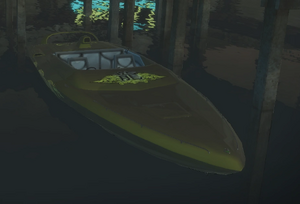 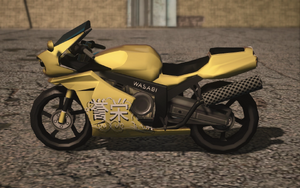 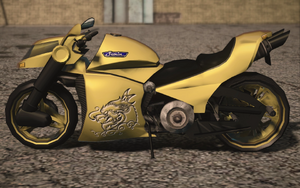 This article contains content derived from the "Ronin" article on the Saints Row Wiki, licensed under CC-BY-SA.