The Sight, The Blind Creature

Kidnap Dahlia for the Slender Man

The Sight is a recurring antagonist in the Slender/ARG series, TJAProjects.

She seems to have some interest in Dahlia, TJ's infant daughter.

The sight makes her first appearance unseen in My Baby is Home, as her laughter is heard throughout the video. In the next video, The Stares to Nowhere, TJ finds a bloody doll head in Dahlia's crib with a message inside. The message leads her to a dark set of stares in her downtown area. She is the first person to encounter The Sight, crawling up the stairs towards her.

Later, in The Easter Aftermath, she is seen watching Amy shower and crawling throughout the house. In Not Going Back to That Park, she is seen calling Dahlia over to her and may have been trying to kidnap her.

She is distinctly seen in Going Back + Audio from the UStream, where she is seen and heard on camera for a split second.

Sight is an adult female being who, along with Slenderman, appears to be a main antagonist. She has long, curly, unkempt hair of a dark brown to black colour. She wears what appears to be a bloody blindfold. She is always followed by the sound of laughter. 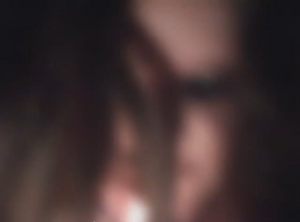 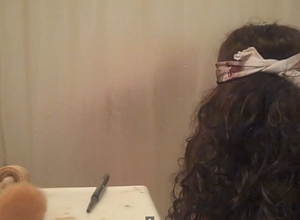 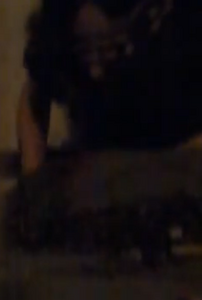 Retrieved from "https://villains.fandom.com/wiki/The_Sight?oldid=2548349"
Community content is available under CC-BY-SA unless otherwise noted.