The Skunk is a one-time villain from the Cartoon Network original series, Total Dramarama. It is a skunk that comes by once a year to torment Chef Hatchet by spraying him. He appeared in the episode "Stink, Stank, Stunk".

In "Stink, Stank, Stunk", Chef barricaded the doors and windows to Total Drama Daycare, to block out the skunk. When the kids asked him what he was doing this all for, Chef told them the story of the skunk. The story dated back to when Chef was just a little boy and he accidentally stepped on his tail. The skunk got mad at Chef and farted on him. However, this was hardly the end of the story. Ever since that day, the skunk would come back on that same day every year to spray him again and he's still been doing that ever since. No matter how hard Chef tried to run and hide, the skunk would always come back and spray him again. This year, the skunk was still dead set on getting his annual revenge on Chef.

The skunk came back in disguise as a delivery man's hair, who was delivering a skunk-shaped decoy package to Chef at the daycare. Chef fell for the decoy and the skunk was able to infiltrate the daycare, sending Chef and the kids into a panic. All of the kids, except for Duncan and Gwen, who wanted to get sprayed by the skunk so that they would get a two-week vacation from school. However, all of Duncan and Gwen's plans to get skunked failed, as did all of Chef's plans to escape.

Finally, Chef made a decoy of himself to distract the skunk and it was actually working before Duncan came in and exposed the plan so that he could get skunked. Chef didn't want one of his students to get skunked so he went out into the open and sacrificed himself for the skunk. Just as the skunk was about to fart on Chef, Duncan jumped into the way to get himself farted on too and they both got sent to the decontamination station for two weeks. In a final plot twist, the guy in the hazmat suit at said decontamination station was actually the skunk in disguise, ready to give them a little overkill revenge. 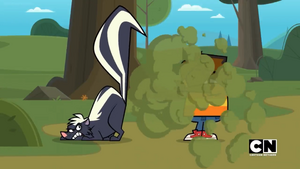 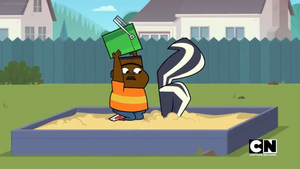 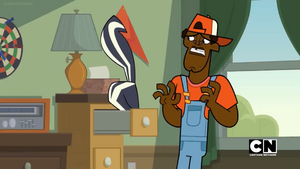 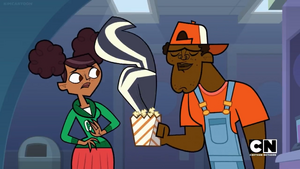 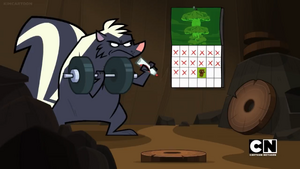 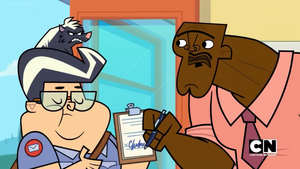 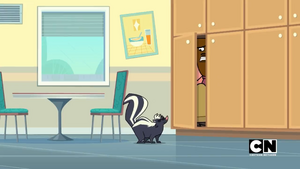 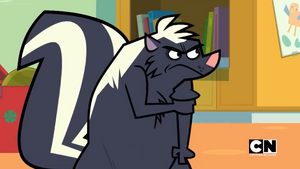 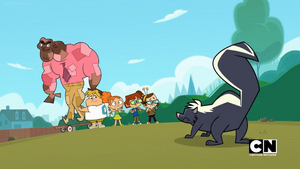 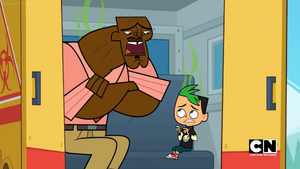