Arsenal of weapons and booby traps

Inflicting and causing harm on each other.

Varies depending on the comic issue.

The Spies are the titular protagonists of the comic strip Spy vs. Spy, created by the late Cuban cartoonist Antonio Prohías.

Both are seen to be identical, as they have long beak-like heads and eyes with white pupils and black sclera. They also wear the same type of clothing: long brim fedora hats, trenchcoats, pants, and shoes, although one is dressed in white and the other in black instead. While the Spies are commonly seen with their hats, they do have hair.

He is able to think cleverly and respond to Black Spy's antics quite well, although sometimes he can be defeated.

Black Spy appears to be far less serious as a spy than the White Spy is, wanting to just mess with the White Spy, rarely tries to steal top-secret files, and even in one comic embarrassed the White Spy by making a white toilet in the shape as the White Spy's head.

First debuting in Issue #60 of the MAD magazine in 1961, the pair are always at constant war with each other, using a variety of booby-traps to inflict harm on the other, and also coming up with increasingly sophisticated ways of doing away with each other. The spies alternate between victory and defeat with each new strip, with the Black Spy, usually winning and the White Spy losing, or vice versa. In some occasions (in the comics only), the two are both defeated at the hands of the Grey Spy, who used their coincided deep infatuation for her as an advantage to get the upper hand.

In the 2010 television adaptation of the magazine, the plot formula remained the same as in the comics. However, the visuals for the early skits originally started with 2D animation until it was switched to stop-motion animation for the rest. 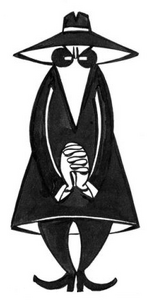 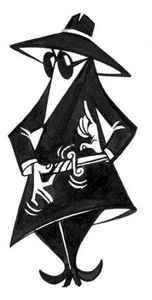 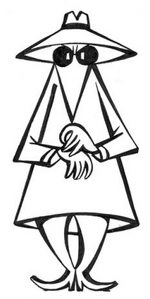 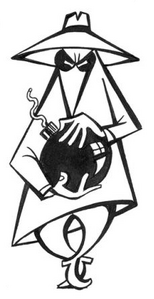 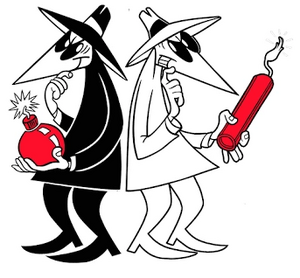 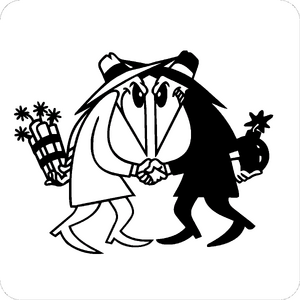 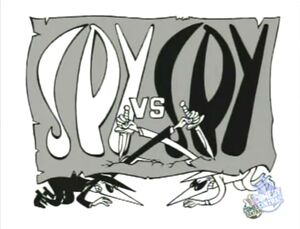 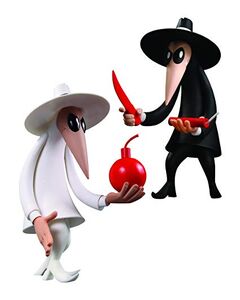 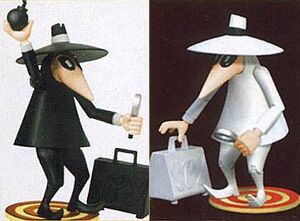 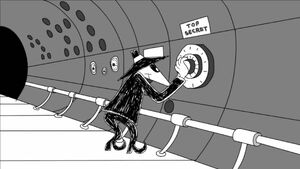 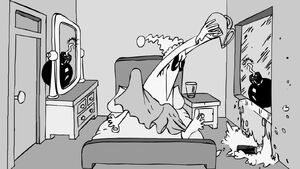 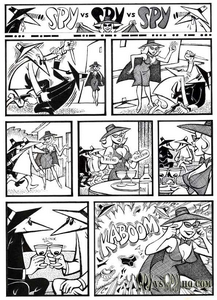 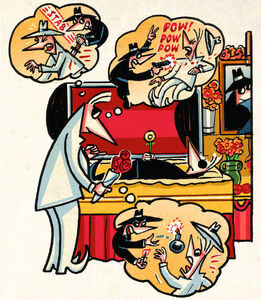 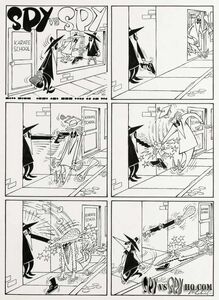 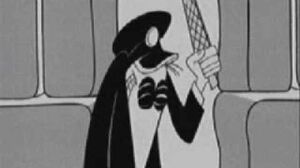 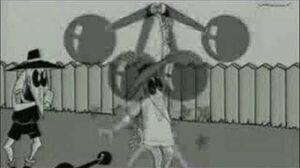 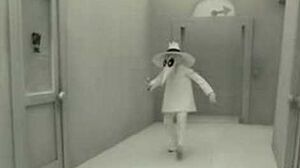 Spy vs. Spy Mountain Dew
The Spies in a commercial for Mountain Dew.
Add a photo to this gallery

Retrieved from "https://villains.fandom.com/wiki/The_Spies_(MAD)?oldid=3757610"
Community content is available under CC-BY-SA unless otherwise noted.