Consuming foods twenty to thirty times their own weight

Marking their foods with saliva

Eat everything they see.

Gather foods for their young.

Merfolk Superorganisms
The Trench are an ocean-dwelling race of rapacious creatures that take on Aquaman. They also appeared in a 2018 superhero film Aquaman as minor villains.

The Trench rise from far beneath the ocean floor in search of one thing, food. With their first attack, they demonstrate a complete lack of empathy, relying on only the primal instinct to feed, even eating their own slain brethren. All the creatures seem to be similar with the exception of the king and queen of the race. When the King marks it's food, the others back off. After massacring a boat and local fishing community, the police call in Aquaman and Mera to help investigate. The police divers eventually find what looks to be a cocoon in the water, which contains many creatures of the Trench. While fighting off the creatures' attacks, the King marks Aquaman as food to be brought back to the ocean floor, where they originated.

Aquaman fiercely battles the King as Mera holds off the rest. The King calls for a retreat with their captured food as they dive back into the deep. Aquaman takes one of their fallen to be further examined. Mera and Arthur dive into the Marianas Trench to save the townspeople. They discover a crashed Atlantean ship that had been attacked by the creatures. They also find the spawn of the Trench creatures to be sick and dying. Arthur and Mera then discover the throne room/breeding chamber where the Queen and her King are. The Trench creatures were just trying to gather enough food for their Queen's children. Aquaman rips off the roof of the cave containing the cocooned townspeople and heads to the surface. The Trench, their King and Queen follow them as Arthur triggers a volcanic reaction with his trident. The Trench begins to collapse as Arthur seals it with another large rock.

The Trench are freed by Vulko with the help of an extremely powerful Atlantean artifact and Vulko used The Trench to attack both the Justice League and the Atlantean armies. They are once again led by King Trench, but he is defeated when Ocean Master impales him with his magical trident. After that Aquaman, who is now in possession of the artifact, forces/commands them to retreat back into the deep sea.

Later The Trench are called to service by Aquaman when he calls them to help him defeat Dead King who had sunk Atlantis centuries ago.

She is the gargantuan matriarch of the predatory aquatic race called Trench, dwarfing other trenches. She stays deep within Marianas Trench, giving birth to offspring while the rest of The Trench, including the King Trench, gathers enough food for their spawns to feed. After the Trench discover the surface world and attack a coastal town, some humans are brought alive to the underwater stronghold of the Trench. They are to be food for the Queen and Trench offspring, but Aquaman and Mera intervene and save captive humans. During the battle Aquaman seemingly kills her by igniting an underwater volcano.

This Trench is the patriarch of the Trench. Its size is similar to that of Trench minions it commands. The King marks Aquaman as its food to be brought back to the Marianna Trench, where they originated. Aquaman fiercely battles the King as Mera holds off the rest. The King calls for a retreat with their captured food as they dive back into the deep. The King is a formidable fighter, during fights against Aquaman King Trench manages to injure Aquaman in one occasion.

A statue of the Trench is discovered by Black Manta in a hidden Atlantean temple and King Trench is depicted, implying the King is possibly hundreds, maybe thousands of years old. 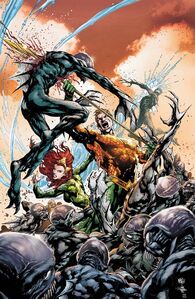 Vs. Aquaman and Mera 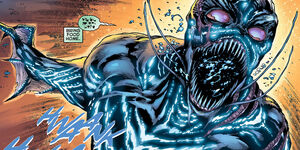 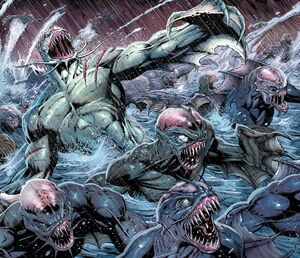 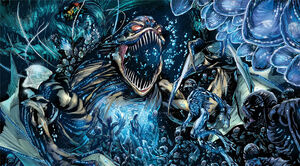 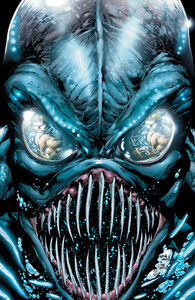 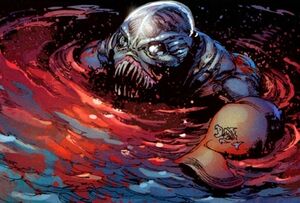 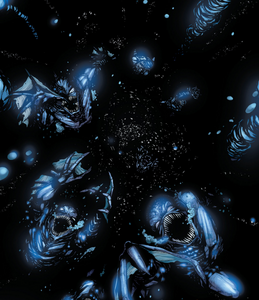 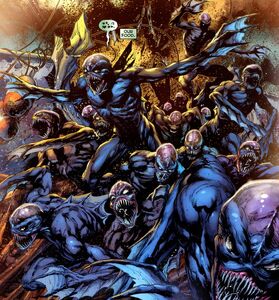 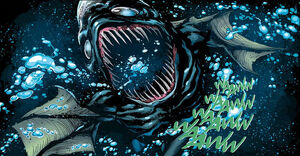 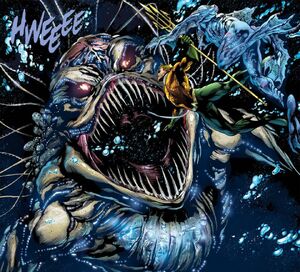 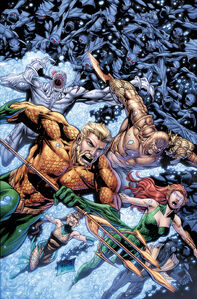 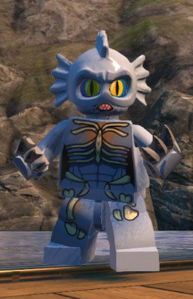 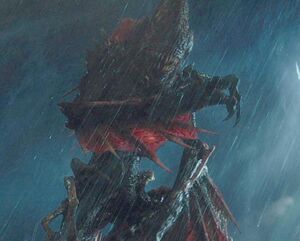 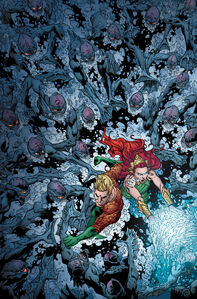 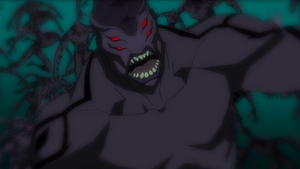 The Trench in Justice League: Throne of Atlantis. 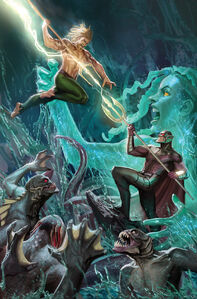 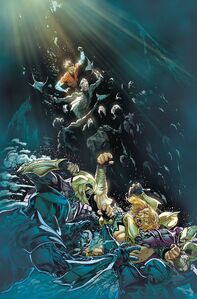