Earth (Within the minds of Social Town Citizens)

Cause the citizens of Social Town to behave poorly

Corruptive Thought-Forms
The Unthinkables are the main antagonists from the Superflex series. These manifestation of negativity are Superflex's nemesises. Their actions embody improper social behaviors. While some appear human, others resemble to what befits their name and abilities.

Their good counterparts are called the Thinkables. 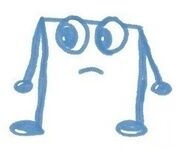 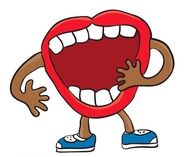 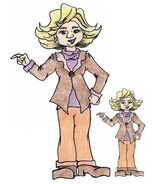 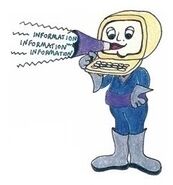 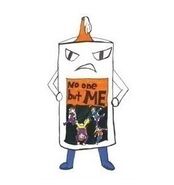 Stick to Me Sam 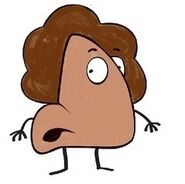 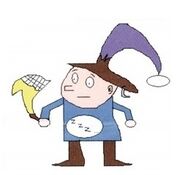 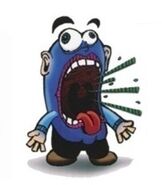 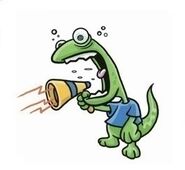 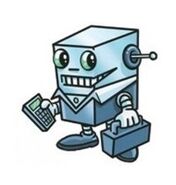 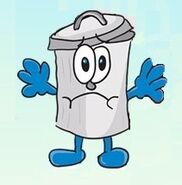 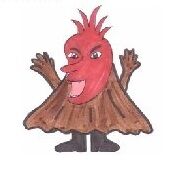 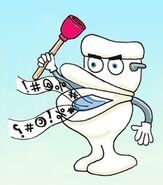 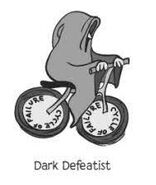