Plunder, enslave and vandalize planets they set their eyes on. (formerly)

Execute Grimian for his betrayal in turning against them to join Krytus and the Red Sentient 5. (succeeded)

The Vandals are an antagonistic race of mutant, anthropomorphic, tribal animals from the planet Vandal, who also occupied the Blue Sentient planet.

Unlike the Sark, the Vandals are driven by aggression and value strength gained through combat above all else. While the Sark conquer worlds, the Vandals loot and vandalize them, enslaving alien beings for their necessities. The position of Vandal Warlord is decided by a ritual (trial by combat) called Kio Hakoko, and even in everyday life, the slightest insult is settled through fighting. Apparently they are also very superstitious and often explain unknown things due to sources of magic. Due to their dependence on scavenged Sentient technology and their enslavement of the Kharamanos, their war machines were destroyed in Rumble in the Jungle when a bomb was detonated at their power source, thereby robbing them of their ability to ravage other worlds. Currently, with no technology, the only way to access planet Vandal is with a Battle Key. However, Kalus succeeded in his revenge and executes Grimian for his betrayal. 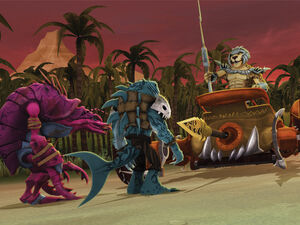 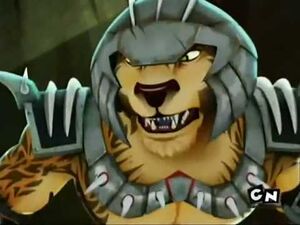 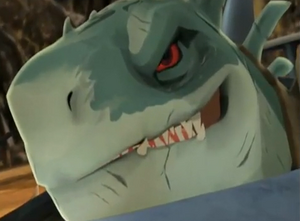 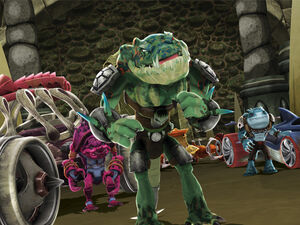 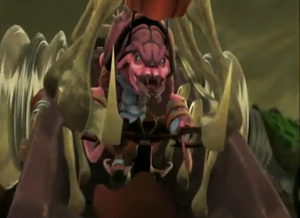 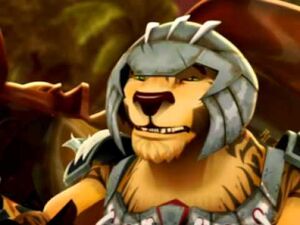 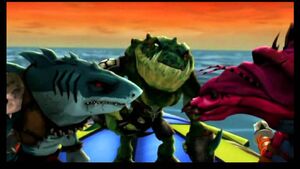 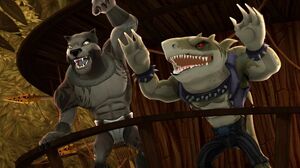 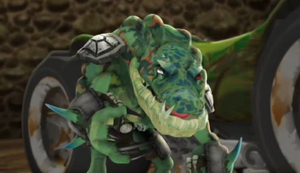 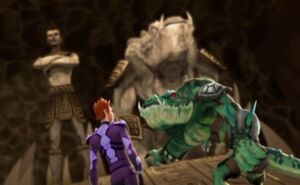 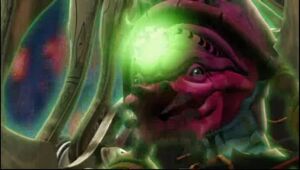 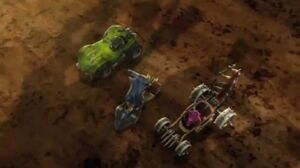 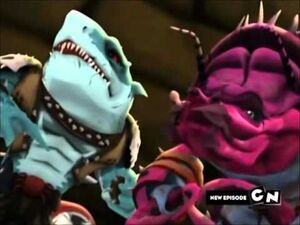 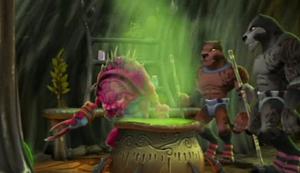 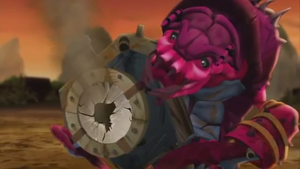 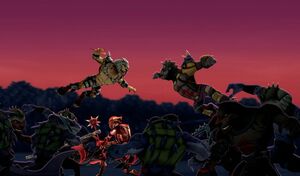 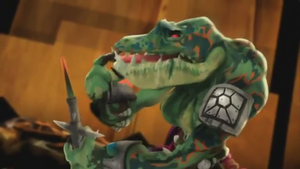 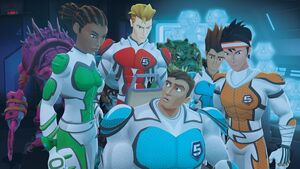 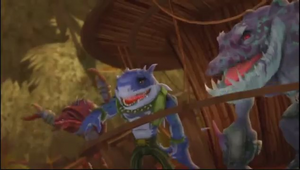 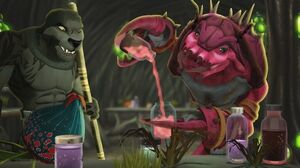 Add a photo to this gallery
Retrieved from "https://villains.fandom.com/wiki/The_Vandals?oldid=3768525"
Community content is available under CC-BY-SA unless otherwise noted.