Various, depends on the Variant in Question.

Kill whoever upsets them.

The Variants are some of the primary antagonists of Outlast and its DLC, Outlast: Whistleblower. They are inmates and patients that roam the halls of Mount Massive Asylum.

After Miles enters the Mount Massive Asylum, he soon begins to be stalked by disfigured humans known as "Variants", the psychotic inmates & patients that have broke free & killed almost everyone in the asylum.

It is revealed that they were subjected to horrifying experiments in a machine known as the Morphogenic Engine, which caused many of them to become totally insane & lose almost all of their humanity, as well as physically disfiguring them.

Most, if not all Variants display enhanced physical abilities. Most are able to bash through doors and possibly walls in the case of Chris Walker. Many Variants have also armed themselves with improvised weapons, such as pipes, clubs, kitchen knives and other items that they have scavenged from around the asylum.

Several Variants were able to retain a certain level of intelligence & reasoning, like Richard Trager and The Twins. An example of this is their ability to open doors normally, rather than mindlessly smashing them down like most other Variants.

Although this does seem to vary, many of the Variants also appear to possess a level of enhanced senses & possibly night vision, as they are shown to be able to both easily navigate their way around as well as track & pursue their targets through complete darkness, without any kind of light source.

The Variants react in very different ways to Miles & Waylon. Some are extremely aggressive & will relentlessly attempt to pursue & kill them on sight, while others will completely ignore their presence as if they are not even there. Some will also warn Miles or Waylon to stay back & will only strike them or become hostile if they get too close. 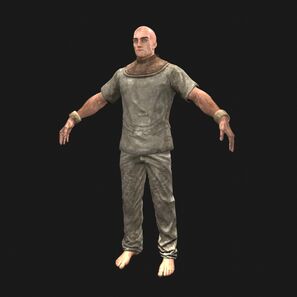 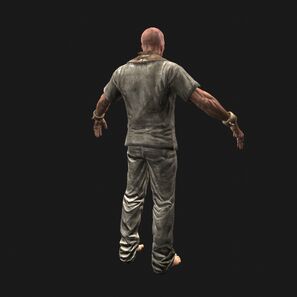 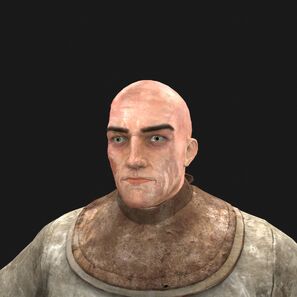 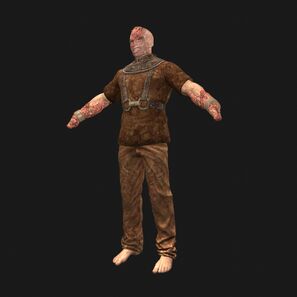 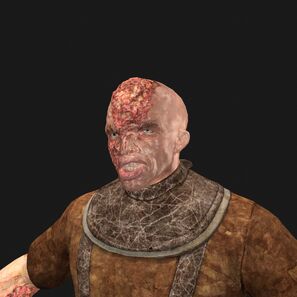 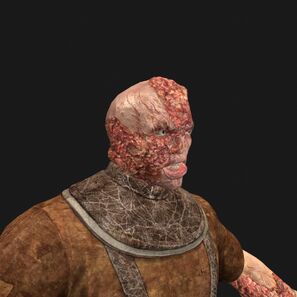 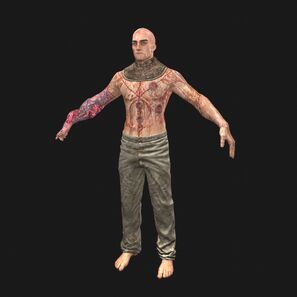 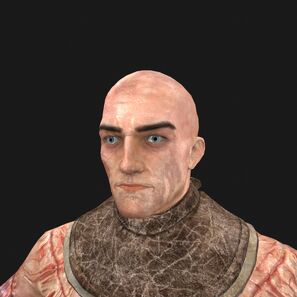 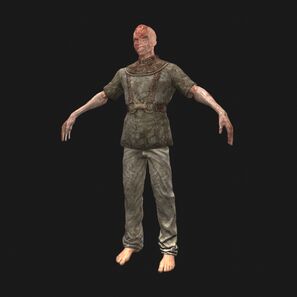 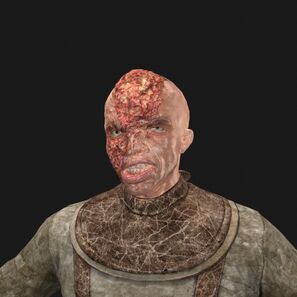 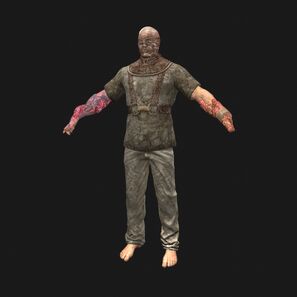 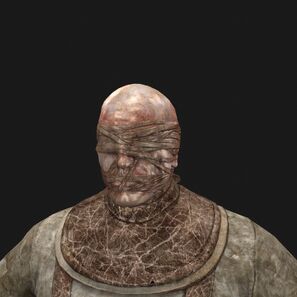 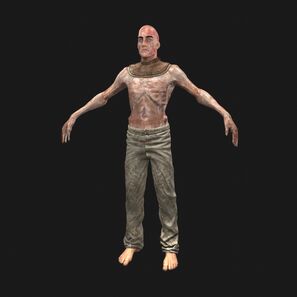 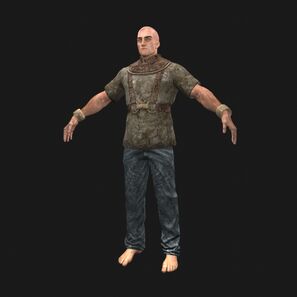 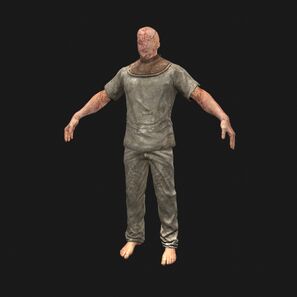 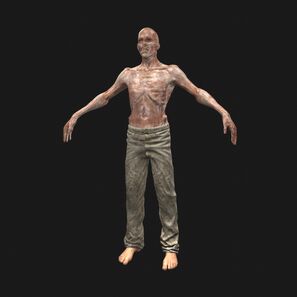 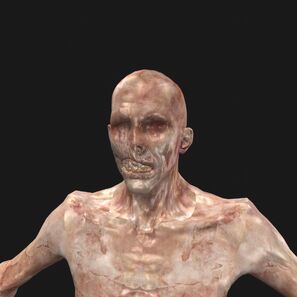 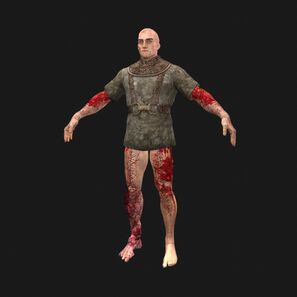 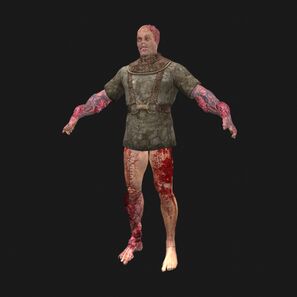 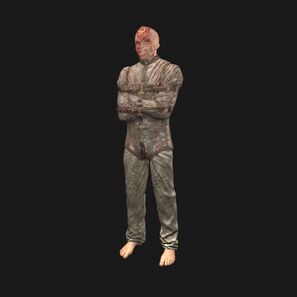 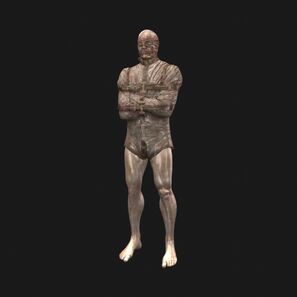 Retrieved from "https://villains.fandom.com/wiki/The_Variants?oldid=3851165"
Community content is available under CC-BY-SA unless otherwise noted.