The Vice Kings trace their roots back to the late '60s to the early '70s (implied by a photo held by Benjamin King gang leader/founder of Vice King's), back in Sunnyvale Gardens to counterbalance the power of Los Carnales. They were the only ones to successfully fight back and triumph against them, who were at the time an unstoppable force controlling the entire city. Los Carnales back in those days, further back before 3rd Streets founding era, dominated every neighborhood in the Southern Island. They were muscling their way into unclaimed areas on the West Side at the time, but Sunnyvale had neighborhood street toughs.

As Los Carnales began to start shooting residents that resided in "The Gardens", the neighborhood kids began to scramble together in order to resist this approaching force. Taking lead would be the man most respected in the streets of "The Gardens" Benjamin King, who consolidated the neighborhood kids into a formidable force on to the West Side. Through fierce gun play the Vice Kings began to send a clear message out to the Carnales, that they were now an active and aggressive gang. Soon after, retaliation shootings engulfed the projects district in everyday war. Back and forth gang shootings led to casualties of both sides, and over the years as other territories were established, the Vice Kings included them in the wars. Their power comes from minor arms dealing, gambling and prostitution. Yet the crown jewel of the Vice Kings is the famous Kingdom Come Records company founded by Benjamin King.

Kings Chief Operating Officer, Warren Williams was always in a locked duel against King because of his need to prove he's "down". Williams argued that violence and brute force was the only way to show the rising Saints gang true power, while King remained more calm and collected about the matter.

With the help of Tanya Winters, Warren staged a coup against Benjamin King. After having the Leader of the gang run away for his life, the Vice Kings fell under the control of Williams. This however, was short lived, since Tanya betrayed Warren by killing him and taking all the power for herself. Winters had little to no experience running a gang, let alone one of the most powerful ones in the city. During her short reign, it's mentioned a few times that the gang had major conflicts within its ranks. This led to more than half the members to quit, while a small portion remained loyal to Winters. After Benjamin King allied himself with the 3rd Street Saints and killed Tanya himself, the Vice Kings gang disbanded.

Half a decade later, King has left the gang life and become an author, and there are still some old and faded and/or sprayed over Vice Kings tags that can be found in the projects and downtown districts, which used to be their turfs. In Shivington, one sign that the times have changed is the presence of a faded Vice King tag on the side of a building, now covered with a Sons of Samedi skull.

The Vice Kings are recreated by the Zin Empire inside the simulation of Benjamin King, where Tanya Winters and Anthony Green lead a coup towards him and kill him over and over again. The Protagonist enters into King's mind to save him from the Vice Kings, killing Anthony and defeating Tanya, although she disappears.

When it turns out to be the simulation of Johnny Gat that the clones where leaked from, The Protagonist enters into it. Inside Johnny's simulation, Aisha is kidnapped by Warren Williams which leads to The Protagonist and Gat fighting off Vice Kings and facing off with Warren at Kingdom Come Records. 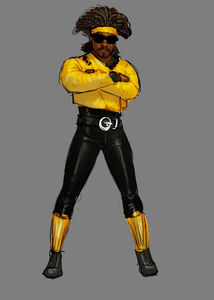 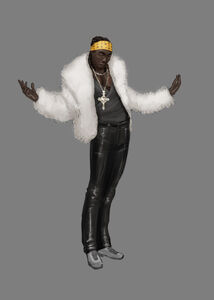 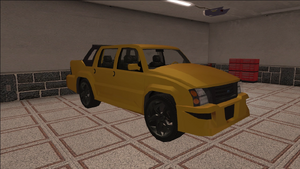 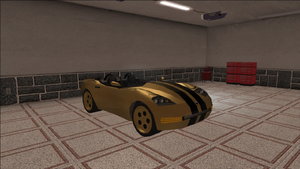 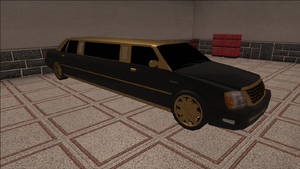 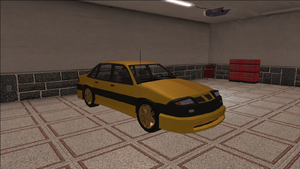 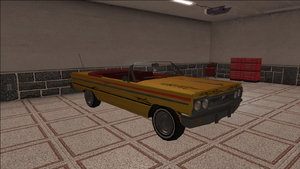 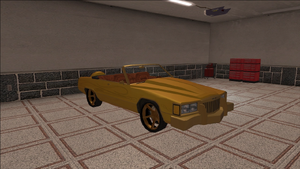 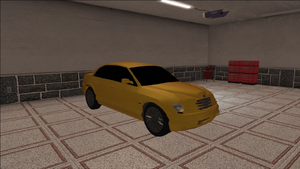 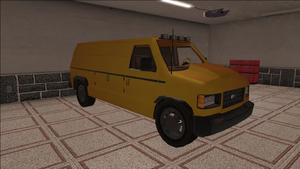 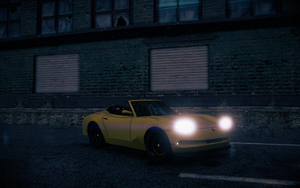 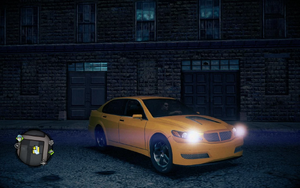 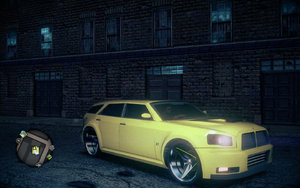 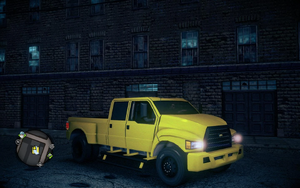