Changes: The Will of the Abyss

Abyss
White Alice
Core of Abyss
Alice of the Abyss

Will of Abyss is the being that governs the Abyss, because of a previous Glen's experiment, and the creator of the Chain Oz the B-Rabbit by Jack Vessalius's request. She is the twin sister of Alice, who was the B-Rabbit for awhile before she was rejected by Oz, and shares her name with her. The reason she is targeting Oz is because she had a deep love with Jack, whose body is currently in Oz's possession, making this the most likely reason for why she wants Oz to join her in the Abyss. She can be considered the host of The Core of the Abyss. 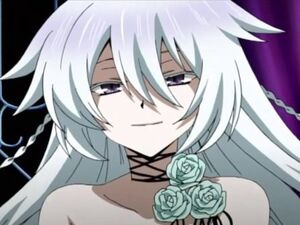 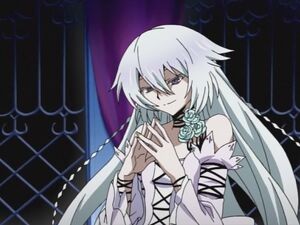 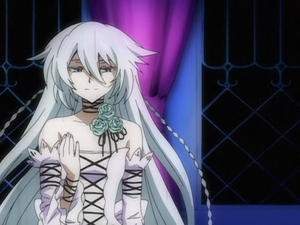 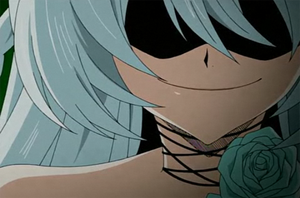 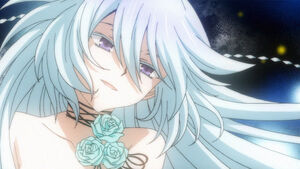 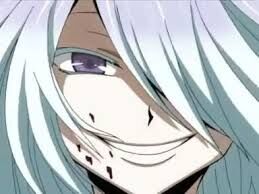 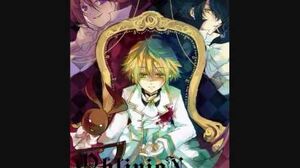