Resume killing more people as means to inflict as much suffering on humanity (both failed).

Michelle Crane, also known as the Woman in White, is the overarching antagonist in the Insidious franchise. She is a unseen antagonist in Insidious and one of the two main antagonists (along with her son) of the 2013 supernatural horror film sequel Insidious: Chapter 2.

She was portrayed by Danielle Bisutti, who also played Barb Pierce in Curse of Chucky. April Harris in Beauty and the Beast, and Freya in God of War.

She abused her son Parker by dressing him as a girl after her husband left them. The Woman in White originally wanted her son to be a girl. In his adult life, she forced him into becoming a serial killer, slaughtering 15 women in the process. After her death, she haunted the Lamberts' house and wants to kill the family. At the end of the movie, she was defeated when the Lambert family's dear friend and powerful psychic Elise used a rocking horse to hit her, putting an end to her reign of terror.

An elegant woman dressed in a long white gown-she is the stern and violent ghost of Parker Crane's mother, who spent a lifetime abusing her own son since his childhood, unhappy that nature provided her with a son rather than a daughter, and responsible for triggering his killing spree. She pressures Parker, now possessing Josh's body, to kill the Lamberts, convincing him that it is the only way for him to prevent his host's body from decaying.

Michelle's dissatisfaction with the fact that she had a son instead of daughter made her extremely sadistic: Much like Lipstick-Face Demon, she takes enjoyment in the pain and sufferings of others. In fact, her love of torment and punishment extends even to innocent people as after death, she personally antagonize Renai and the others whom stood on her path in the same extent with Lipstick-Faced Demon previously. Ultimately, whatever despair and anger that stemmed from her dissastifaction from having a son instead of daughter made her become a deranged psychopath that wanted nothing but inflict as much suffering on humanity through manipulating his son in his killing sprees. 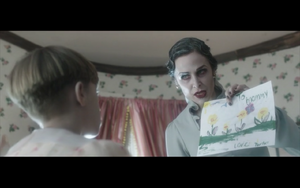 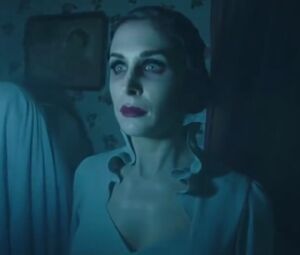 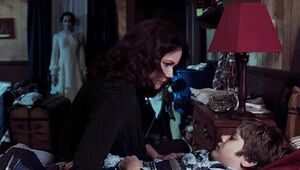 Mater Mortis aka the Woman in White. 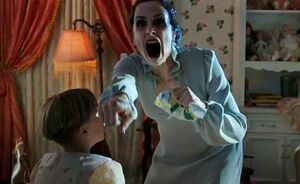 Parker Crane with his mother. 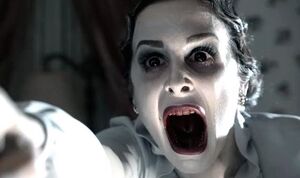 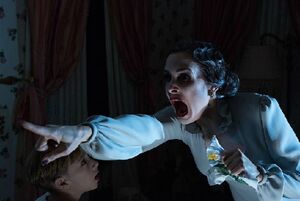 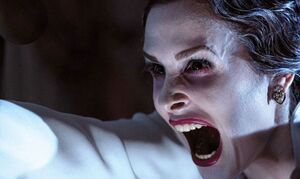 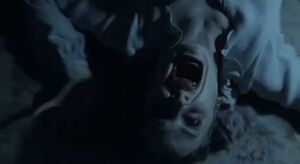 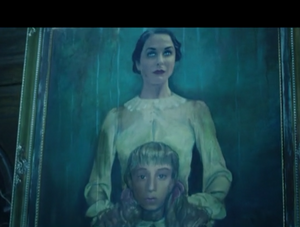 Painting of Michelle and young Parker 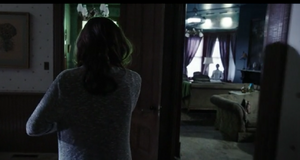 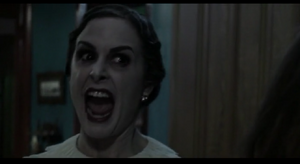 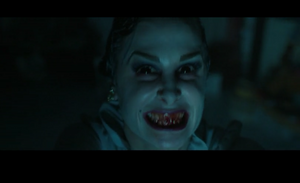