Carrying out missions for the Roidmude uprising.

Hybrid
The Thief Roidmude, originally designated Roidmude 106, is a Fusion Advanced Roidmude and an antagonist in Kamen Rider Drive.

Roidmude 106 synchronized to Mitsuhide Nira to evolve into the Thief Roidmude. Thief was sent by the Brain Roidmude to kidnap Shizuo Shigeta and cover up evidences regarding Eisuke Tomari's death in the robbery of 2003. As Thief interrogated Shizuo to reveal where he hid the gun that could prove Nira was the one who shot Eisuke, Drive showed up and separated them. They re-fused into Thief but were separated again by Drive Type Tridoron Kouji Genbar's Technic-Hou Trailer Impact. Brain then turned 106 into a Bat Roidmude Berserk Body but Drive killed 106 with Booster Tridoron.

However, Brain later synchronized with Nira to create a second Thief Roidmude. The second Thief attempts to kill Yukari Kasawara, an eyewitness to the murder, but the Kamen Riders defend her from him. After framing Shinnosuke and the Special Investigation Unit for collaborating with the Roidmudes, Thief goes to confront Drive again but is brutally defeated by Drive and Chase, forcing Brain to separate and shift to his Super Evolution. 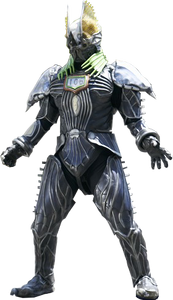 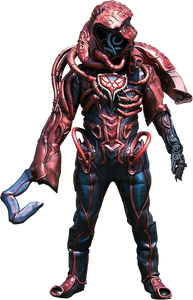 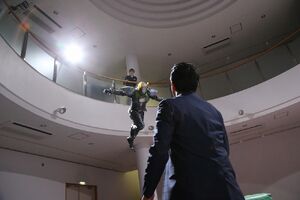 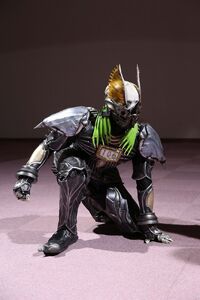 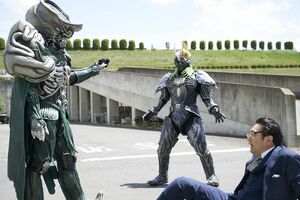 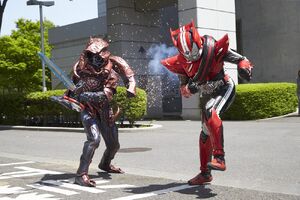 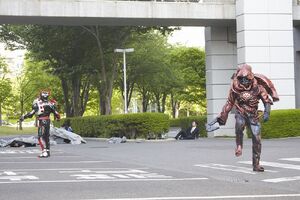 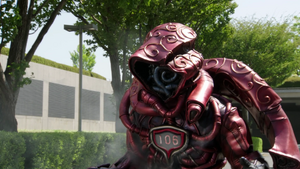