Can generate thunder and lightning

Kill their father to save Teen Titans.
Aid Teen Titans (all succeeded).

Thunder and Lightning are a villainous duo who appear in both the Teen Titans comics and 2003 television show.

Gan and Tavis Williams are twin brothers that were born of a Vietnamese woman and an American soldier named Lt. Walter Williams. Originally conjoined twins, they were separated with magic. As children, they found themselves beginning to manifest superpowers. However, they had little control over these powers, and without an infusion of their father's blood, they would quickly burn themselves out. So, they took the aliases Thunder and Lightning, respectively, and set off to America to search for their father. However, they caused major disturbances in St. Louis in the process and engaged in battle against the Teen Titans. However, after their aims were revealed, the Titans decided to help the pair. 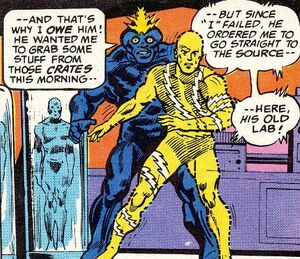 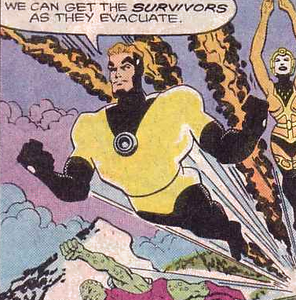