Maintain and expand Chinese influence and military power on the world stage (succeeded or failed).

General Tian Zhao is a major antagonist in Call of Duty: Black Ops II. He's a general of the Chinese People's Liberation Army as well as the leader and chairman of the Strategic Defense Coalition, an East Asian military alliance led by China and the main rival force of the United States by the year 2025. While initially an ally at his first appearance, Zhao becomes more of an antagonist in the present when he wants to expand Chinese influence through any means necessary. 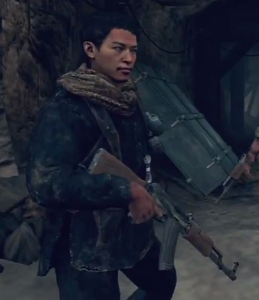 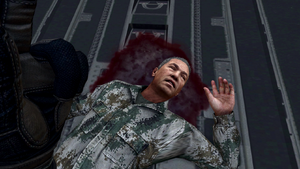 Retrieved from "https://villains.fandom.com/wiki/Tian_Zhao?oldid=3138600"
Community content is available under CC-BY-SA unless otherwise noted.