Timothy "Tim" Vogel, also known as the Seattle Strangler, is the main antagonist of the Criminal Minds pilot episode "Extreme Aggressor". He is a misogynistic serial killer who kidnaps women and imprisons them in a cage for seven days on a boat, before strangling them with a belt and dumping their bodies. He is assisted by his submissive partner-in-crime, Richard Slessman.

He was portrayed by Andrew Jackson, who also played Andrew Scott in Universal Soldier II: Brothers in Arms.

As theorized by FBI profiler Jason Gideon, Vogel is impotent, and hates women because they remind him of his sexual dysfunction and make him feel inadequate. Gideon also theorizes that Vogel was a bully in school, but often protected weak classmates whom he felt could be of use to him. This didn't change when he became a guard at Cascadia Prison, where he protected weak but smart prisoners from the other inmates so they would feel like they owed him. While one particular sociopath named Richard Slessman was doing time, Vogel protected him, and manipulated him into helping his "protector" kidnap and murder women once he was out of prison.

Slessman's job was to lure victims by sending them self-deleting emails offering to buy something they put up for sale on the Internet. The victim then met with Vogel, who charmed them into his car and subdued them. Vogel then took the victim to his boat in a shipyard, put tape over their eyes and threw them in a cage. For the next seven days, he tortured and raped them with foreign objects; once he was done, he killed them and dumped their bodies. With his first victim, he tried strangling her with his hands, but it took too long, so he just stabbed her. With his next three victims, he evolved his modus operandi by strangling them with a belt.

After Vogel kidnaps a fifth woman, Heather Woodman, under the ruse that he is selling a car, the BAU are put on the case, with famous FBI profiler Jason Gideon joining them. With Gideon's help, they are able to profile and track down Slessman. They arrest him and, upon looking into his history, are able to find out that Vogel is the real Seattle Strangler. Through interrogation, agent Aaron Hotchner gets Slessman to reveal where Vogel has been keeping his victims.

Gideon and Agent Elle Greenaway head to the shipyard and confront Vogel, who holds Heather at gun point. Gideon is able to divert Vogel's attention away from Heather by mocking his impotence. Vogel finally snaps and shoots at Gideon, only grazing him, while Greenaway shoots Vogel dead. 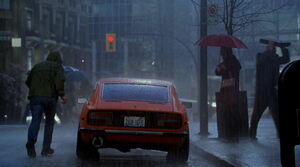 Heather meeting with Vogel about the car. 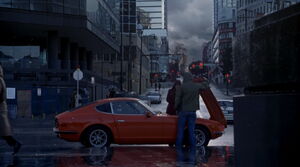 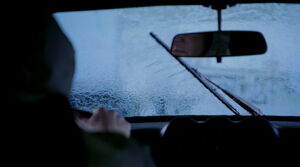 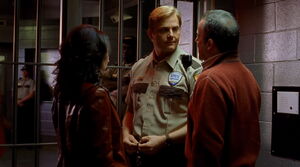 Gideon and Greenaway meeting with Vogel. 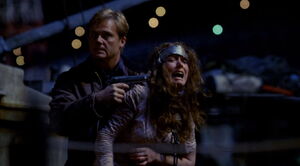 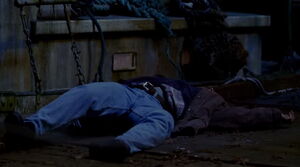