Dealing with and sending Kratos on errands

Reclaim Earth from Olympian Gods and take vengeance on them for imprisoning them in Tartarus.

The Titans are a legendary group of giant immortal creatures and a faction in the God of War universe. Most of them appear as minor cameos in the series, while others such as Gaia and Cronos have much bigger roles.

The Titans were originally peaceful creatures, but after they lost the Great War, they seek revenge against the Gods of Olympus. Some of the also allied themselves with Kratos, however some of the Titans also tried to kill him.

Nearly every Titan has the very same abilities, such as superhuman strength, immortality, and a heighten regenerating capability. However some of titans also wield several other abilities; Perses and shoot giant fireballs, and Oceanus can manipulate water and lightning. 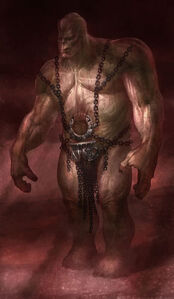 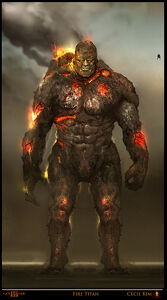 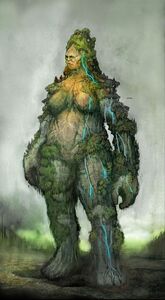 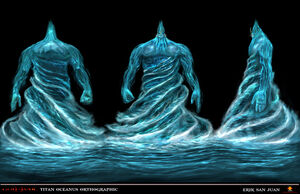 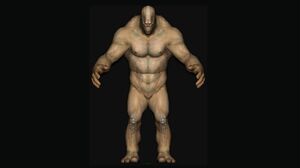 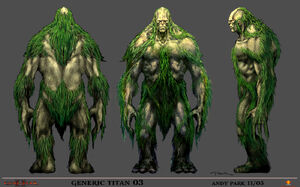 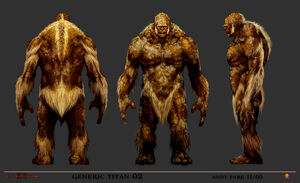 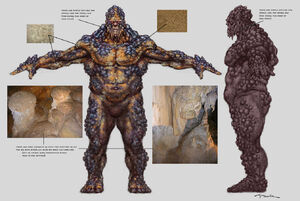 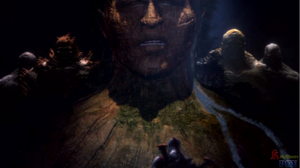 Retrieved from "https://villains.fandom.com/wiki/Titans_(God_of_War)?oldid=3530966"
Community content is available under CC-BY-SA unless otherwise noted.